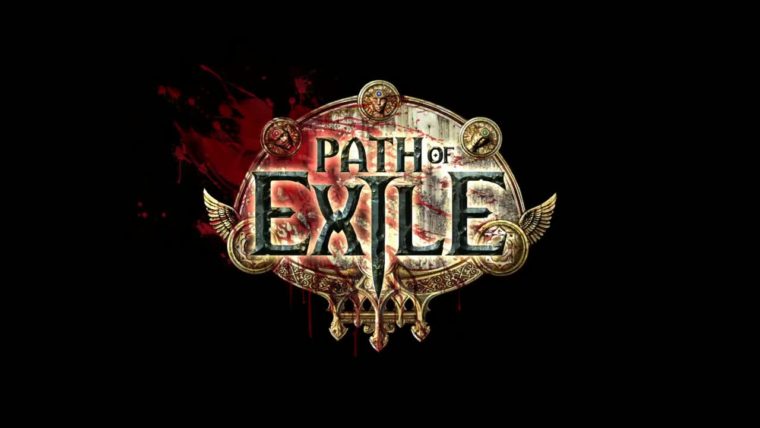 Path Of Exile has grown in popularity and managed to stray away from the normal ‘Diablo clone’ word of mouth and has developed its own brand of followers. Now the popular online action RPG is set to release a new expansion in August.

Path Of Exile fans are likely still playing through the Sacrifice Of The Vaal expansion that was released in March that offered new bosses, areas and PvP modes. Now the developers at Grinding Gear Games have announced the second expansion in the free-to-play game, Forsaken Masters.

Forsaken Masters will allow players to train with seven different masters, each with different hideouts and missions to complete for them to earn their respect and gain reputation with them. As you continue to do so you will unlock more things they can teach you. So far two of the seven masters have been revealed. Haku, an Armour master and Vorici a master assassin. 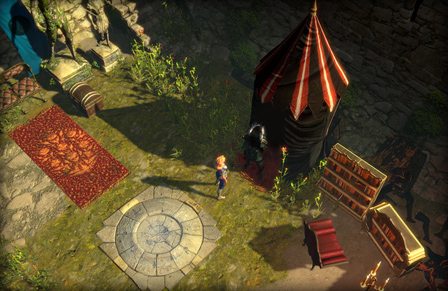 Once you gain a level or respect with a master you will be taken to their hideout where you can create a personalized town and masters residing there will teach you addition crafting skills and more. You will also be able to upgrade your crafting benches. The expansion will add new items and mods to the game. Sixteen (16) new unique items will be added via the Forsaken Masters expansion. New support and skill gems have been added as well as an overhaul of many curses in the game.  Existing bosses have been revaped to feel fresh to players and they have also redesigned a large portion of the passive skill tree and balance improvements. 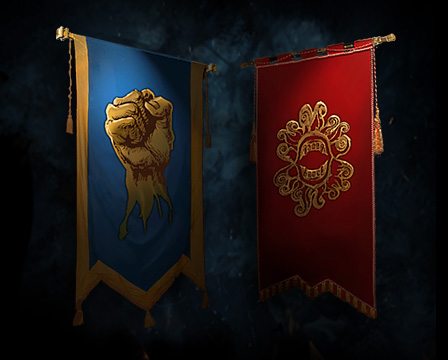 Forsaken Masters will add two new Challenge Leagues; Rampage and Beyond which will last for three months. They are self-contained economies and allow players to prove their worth in Path Of Exile. Each will contain eight challenges and the first fifty (50) players to complete all the challenges will receive a Rampage/Beyond t-shirt. A second set of challenge leagues will start in December. More on the two challenge leagues will be revealed on August 8th and 15th respectively.

Path Of Exile: Forsaken Masters expansion will be available via free update at 3PM (PST) on August 20th. More masters will be unveiled in the coming weeks leading up to the release.