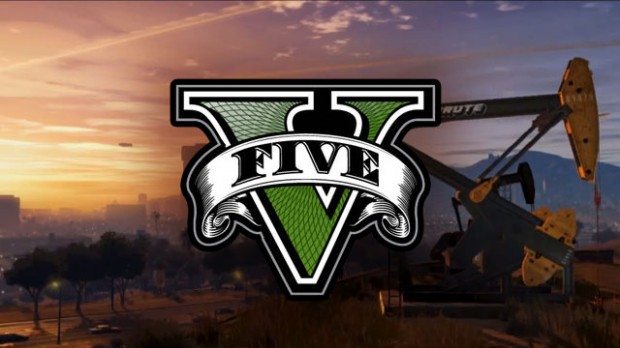 While fans are waiting for the release of GTA V, lucky PC gamers are getting a closer to a near picture perfect version of Grand Theft Auto IV with the iCEnhancer 2.1.1  A new batch of screenshots for the GTA mod show off some pretty impressive visuals when compared to what the game looked like on release four years ago.

The enhanced version of the mod is due to release shortly, and it should make the wait for GTA V news more bearable for PC players with capable rigs.

Rockstar hasn’t been forthcoming with details about Grand Theft Auto V following the release of the reveal trailer in 2011.  A couple of new screenshots recently hit the web, which made many marvel at the new looks for the next generation of Grand Theft Auto games.  Outside of the new developments on the gameplay front that GTA V will likely include, paying attention to the talented modding community at iCEnhancer could give you a glimpse at what Grand Theft Auto V could look like.