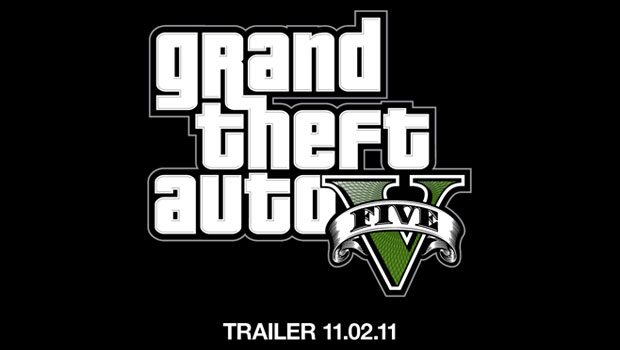 Rockstar has just announced Grand Theft Auto V, and why not.  One of the biggest video game franchises in the world is going to reveal itself, in trailer form, on 11.02.11 according to a simple logo shot released by Rockstar.  Smack dab in the middle of the holiday release window, it doesn’t look like Rockstar is going to let anyone have all the glory.

Who the characters are, where the new story will take place, and when it will release,  have yet to be revealed.  Though hopefully, November 2nd can shed some light on this highly anticpated title from the developer.

Look for the first trailer for Grand Theft Auto V  next week.