The latest news in the world of video games at Attack of the Fanboy
August 20th, 2016 by Damian Seeto 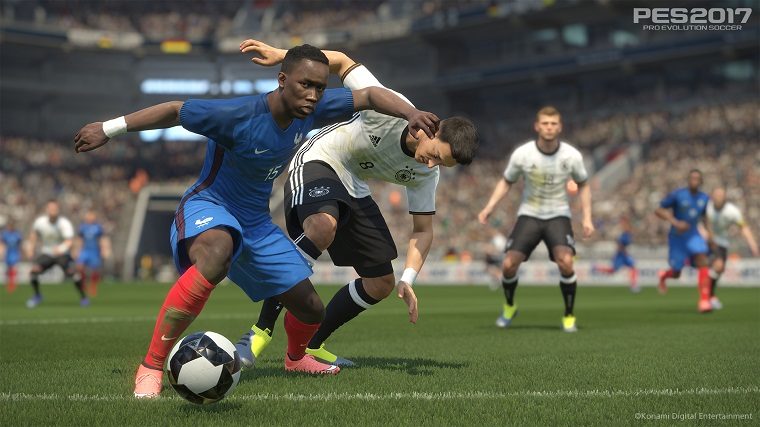 More bad news for PC owners looking forward to playing PES 2017. There won’t be a demo available for you play as it will only be playable on consoles.

The official Pro Evolution Soccer Twitter page confirms “there is no PC demo due to extra work being done on anti-cheating in that version via a particular software“.

This is the second video game to forego a demo for the PC. DICE and EA skipped releasing a demo for the PC version of Titanfall 2 this month as well. They had different reasons to Konami, but it seems console gamers are being treated better lately.

In case you want to know, the demo for PES 2017 will be available to play on August 23rd, 2016 in North, South and Central America. The demo will then be out in Europe on August 24th, 2016. Several teams including two national sides are included in the demo.

PES 2017 will be released on September 13th in North America and September 15th in both Europe and Japan. The game will be out for the PC, PS4, Xbox One, Xbox 360 and PS3 platforms.