Peter Dinklage’s Destiny Dialogue Has Already Been Improved For Beta 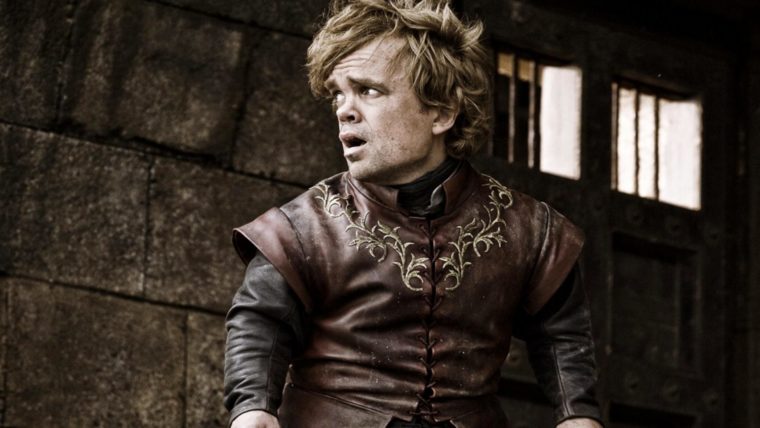 During E3 earlier this month, we got a fairly surprising announcement during the Sony conference that Destiny would be holding a PlayStation 4 exclusive First Look Alpha that allowed gamers to sign up and have the opportunity to play the game for the first time. The alpha was extremely successful and well received by most that played it, but one criticism managed to stand out, which had absolutely nothing to do with the gameplay.

Peter Dinklage is one of the stars of Game of Thrones and this summer’s blockbuster X-Men: Days of Futures Past, so he is a quite the big deal in Hollywood right now. When it was revealed that Bungie has scored him for a major voice role in Destiny last summer, gamers were extremely excited. However, following the First Look Alpha, there were many that thought Dinklage was almost phoning it in during the game. In my opinion, I think he did about as much as he could do with the strange dialogue, but that’s just me.

Regardless, Bungie has revealed that the beta being held for Destiny next month on both Playstation 4 and Xbox One will feature updated dialogue for Dinklage’s character Ghost.

Bungie’s way of answering is definitely poking fun at some of the reaction and dialogue found in the alpha, so it will be interesting to see what improvements they have made when the beta arrives next month.