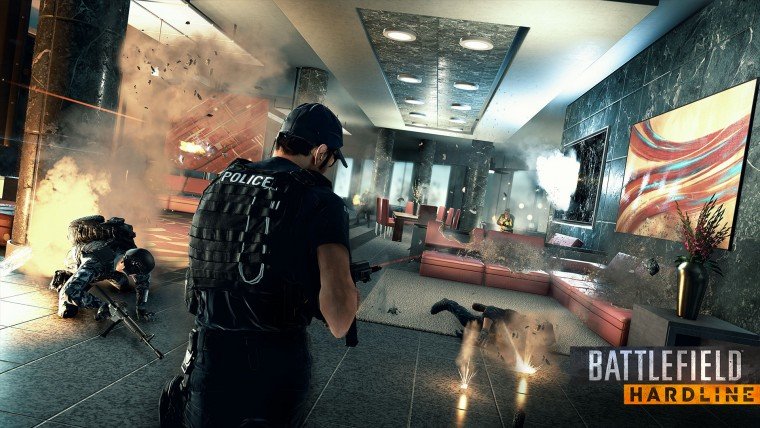 A petition has actually been set up asking EA to put Battlefield : Hardline as DLC for Battlefield 4 instead of it being a standalone game.

The petition thinks it’s unfair to release a $60 game just after one year after Battlefield 4. Not only that, they feel they didn’t get their money’s worth last year with Battlefield 4 itself. EA has even admitted itself the release of Battlefield 4 was a unacceptable. Many people didn’t like how the game was shipped with many bugs and issues that still happen even to this day.

“We ask EA to launch BF Hardline as downloadable content for BF4 as we will not pay the full price for a slightly different game,” the petition says. “We think this will be fare as you will stop the support for BF4 after the launch of BF Hardline. Boycott EA from now if they won’t change. This is the straw that breaks the camel’s back. EA seems not to care about their gamers, about us. They only seem to care about profit.”

The petition needs over 200,000 signatures in order for something to actually happen. It’s unlikely EA will change its mind since only 74 people have signed up so far. Not to mention Battlefield: Hardline is due out in October 21st. There’s no chance of EA releasing it as DLC so close to its release date.