Phil Harrison on the Xbox One post-launch 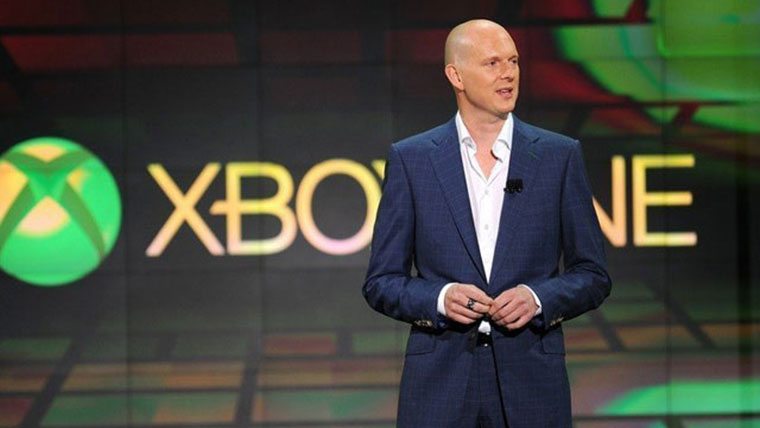 Phil Harrison, current corporate vice president of Microsoft, is in a rather unique position, Originally, he worked for Sony. 18 years in fact, moving all the way up to corporate executive Sony Computer Entertainment, Inc. Yet, 18 months ago, he jumped ship and is now working for Microsoft and prepping for the launch and post-launch of the Xbox One, according to Edge.

As has been noted many times, Microsoft has had a lot of reversals from their previous Xbox One policies. However, some have wondered if Microsoft planned on bringing some, if not all, of those policies back in the future. According to Harrison, “So there has been some change in our engineering priorities as you would expect, but we don’t have any change to our fundamental vision which is that the world is going to be a digital place. We have incorporated some of the important benefits of disc-based games, mainly sharing and trading games, but that doesn’t dull or change our digital vision. We just reordered our priorities a little bit. We have a very significant engineering team – some of the smartest people I’ve ever worked with – who are very focused on launch right now. But as soon as we get past launch then there are some really exciting things that are on the way.”

“I’m happy to re-state this – all that we have changed is our DRM policy on disc-based games. We include disc-based games as part of our system whereas previously it was a cloud-based licensing system. But all the benefits of being able to download a game digitally, then go to your friends’ house and log in as you, that content goes with you. That’s there.” 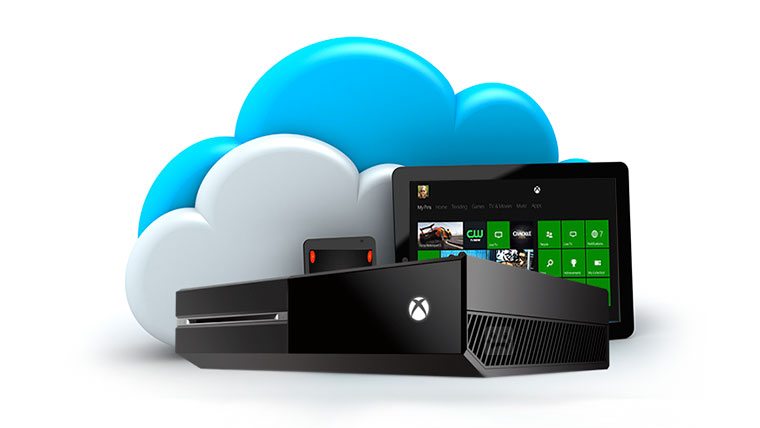 When asked about the new [email protected] program and how he felt about Sony’s message of supporting indie developers, Harrison responded, “So the [email protected] program is self publishing – so that allows developers to be completely in control of their creativity and completely in control of their vision for the game – subject to what you would expect in terms of decency and extremes of content. We want developers to literally take their brains through their fingers straight onto the screen and out into the world. We want it to be frictionless.”

“Microsoft Studios – as a first party – has and will continue to invest directly in game development talent where we think we can help bring that game to pour platform and we have done that for many years. And we’ll continue to do that for many years. The [email protected] program is true self-publishing, all the power of the machine, the developer has total control, all the power of the cloud all the power of Xbox Live, all of the capabilities of Kinect, and we’re really looking forward to that activity. And maybe we’re taking a slightly different approach to other platforms but we think this is the best approach to getting the most developers and the best games on the platform.”

He finished off the interview by saying, “I think the important thing to recognize with Xbox One is that games are games are games. We don’t actually make a distinction between the size of the game, who the publisher is, who the creator is – the platform itself will allow the best games to come to the top. Either through what we’re doing in the store in terms of trending and what’s hot and what your friends are playing and what the community is playing. Or games that we spotlight ourselves because we think they’re great examples of a particular platform feature or they have some unique creativity to them, so we can easily shine a big spotlight on a game and help connect it with the widest possible audience.” 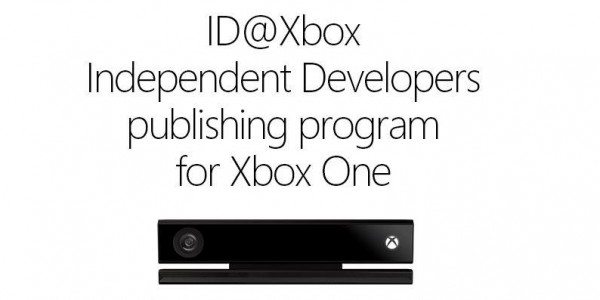 “I would also say that we’ve built into the platform the tools to allow the players to control the virality of the game as well. So GameDVR is the platform feature which records gameplay onto Xbox One. Upload is the way in which you edit and share clips with your friends. And so either amongst your friends or publicly across Xbox Live you can take a magical gameplay moment, you can augment it with Kinect voice and video, you can become your own television broadcaster from your living room and you can distribute that to the rest of the world. So we’re putting virality in the hands of the players. So when you get a video from me, for example, but you don’t already own that game and you think it’s a really interesting game, you can press a button and it takes you straight to the Xbox One marketplace where you can download that game. So those virality tools connect games with gamers and connect developers with the widest possible audience. And that’s really powerful – no platform’s been able to do that before.”

Home / Game News / Phil Harrison on the Xbox One post-launch