The latest news in the world of video games at Attack of the Fanboy
April 27th, 2015 by Kyle Hanson 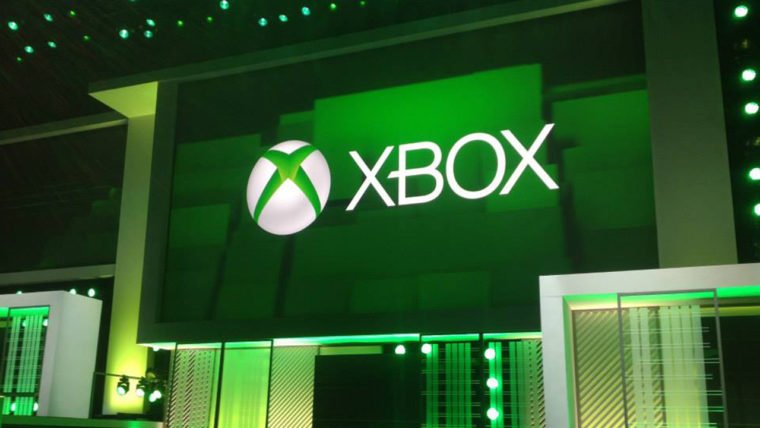 Responding to a fan question, Xbox head Phil Spencer has claimed that this year’s Xbox E3 Press Conference (or Media Briefing as they often refer to it) will be better than last year’s. While he admits that he is particularly bias, he goes on to say that “the content is stronger this year” hinting at a great show full of surprises. The full tweet reads “I honestly think this one is better but of course I’d say that. I just think the content is stronger this year.”

We already got a little bit of the plan from previous statements by Spencer, saying that “We should have new exclusive IP at E3. I’m trying to make this E3 more about 1st party than past E3s. We will have 3rd party deals, it’s just, imo, important to focus on and support our 1st party.” That new IP is the focus of a lot of speculation, as any new IP from one of the big three is newsworthy.

Last year’s Xbox E3 Media Briefing was a great show, absolving the company from a lot of the mistakes made during the Xbox One’s initial unveiling. The announcements of huge games came one right after the other, and while a lot of those didn’t pan out as many had hoped, Halo: The Master Chief Collection being a prime example, it was still great to watch and got a lot of people excited about Xbox in 2014. If the E3 2015 Xbox Media Briefing can actually end up better than that, Microsoft fans should be happy customers this year.

E3 will take place this June with the Xbox Media Briefing most likely happening on Monday, June 15th.