The latest news in the world of video games at Attack of the Fanboy
April 19th, 2015 by William Schwartz 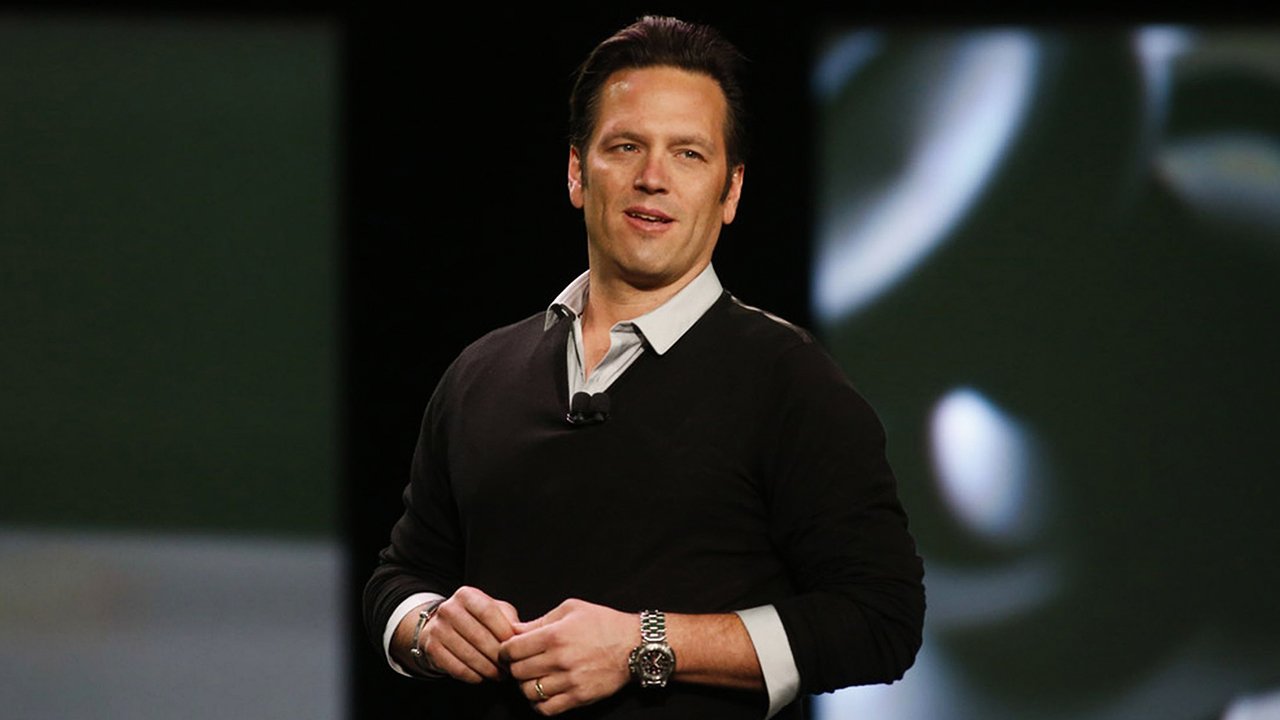 Xbox boss Phil Spencer has shown some of the company’s hand this weekend on Twitter, regarding what fans should be expecting this E3.  Spencer didn’t name any specifics, but rather painted in broad strokes what to expect come June.

Spencer says:  “We should have new exclusive IP at E3.  I’m trying to make this E3 more about 1st party than past E3s.”  Spencer also clarified, “We will have 3rd party deals, it’s just, imo, important to focus on and support our 1st party.”

In a dialogue with followers on Twitter, Spencer addressed that this E3 might feel a little different than previous ones.  ” Means this years E3 might feel different from past E3s but I like focusing on our games.”

There are already quite a few known variables when it comes to Microsoft 1st party games that’ll be due some attention this year.  The new Gears of War title is one that Xbox fans have been waiting on.  Are there any others you’d like to see?  Let us know in the comments below.

All will be revealed this June when Spencer takes the stage for Microsoft’s E3 Press Conference ahead of the convention.