Playdead has a new platformer in the works 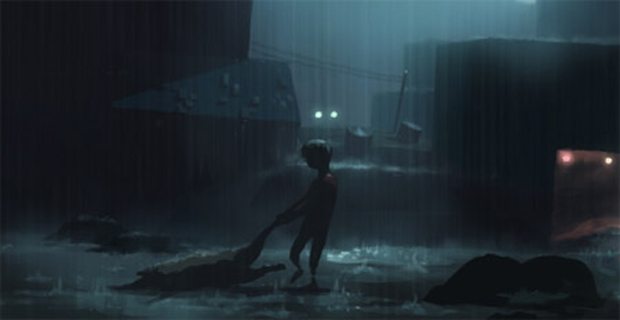 Playdead, the developers responsible for the artistic indie hit, Limbo, are working on a new title.  The first artwork for the game was uncovered on the Danish Film Institute website, where the game is titled appropriately as ‘Project 2’.

This will be the Copenhagen based studio’s second major project.  A brief description for the game definitely piques interest.

“Through unique puzzles and changing scenarios narrated the story of one boy’s struggle against evil forces through questionable experiments on human bodies, trying to take over the world. The game is in color and set in a 3D environment, while the gameplay takes place as a 2D platformer.”

Home / Game News / Playdead has a new platformer in the works