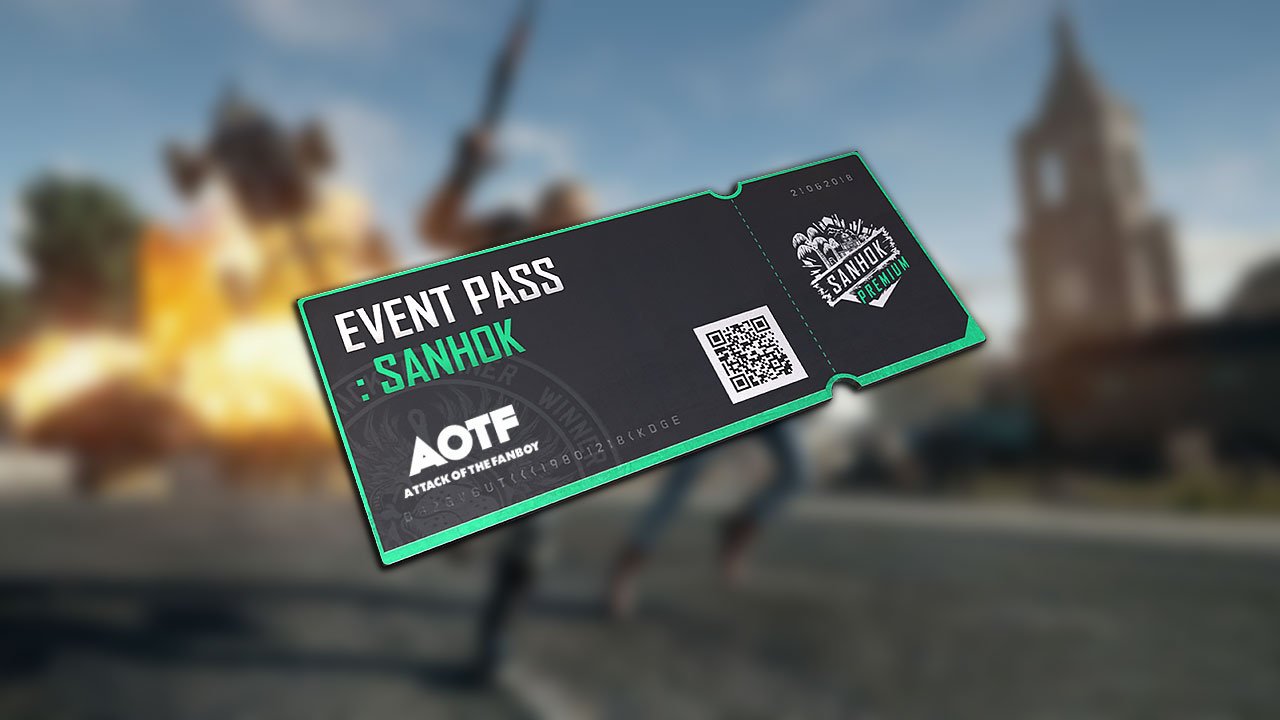 It sounds like PUBG is taking a page from the Fortnite playbook with the upcoming Event Pass that’s being added to the game.  Arriving alongside Patch #15 and the Sanhok map on PC, the Event Pass sounds a lot like Epic’s Seasonal Battle Pass system.

The Event Pass for PlayerUnknown’s Battlegrounds is said to be a new way for players to unlock in-game items.  The Event Pass, which will release with Sanhok on the 22nd of June will allow players to track progression through completing missions to level up and unlock gear.

PUBG explains the Event Pass as accessible for both people who pay for it and those that don’t.  For those that do, they’ll permanently unlock “a ton of exclusive reward items.”  For those that opt not to pay for the Event Pass, they can unlock things temporarily with one item unlocking permanently.  The progression of the Event Pass will be such that both players who pay and those who don’t will earn items.  Those who want to wait to see their progression can always purchase the pass late during an event and still unlock their items.

The first PUBG Event Pass will last for about a month and it’s said to include daily missions, weekly missions, map-specific missions and dozens of missions in total.