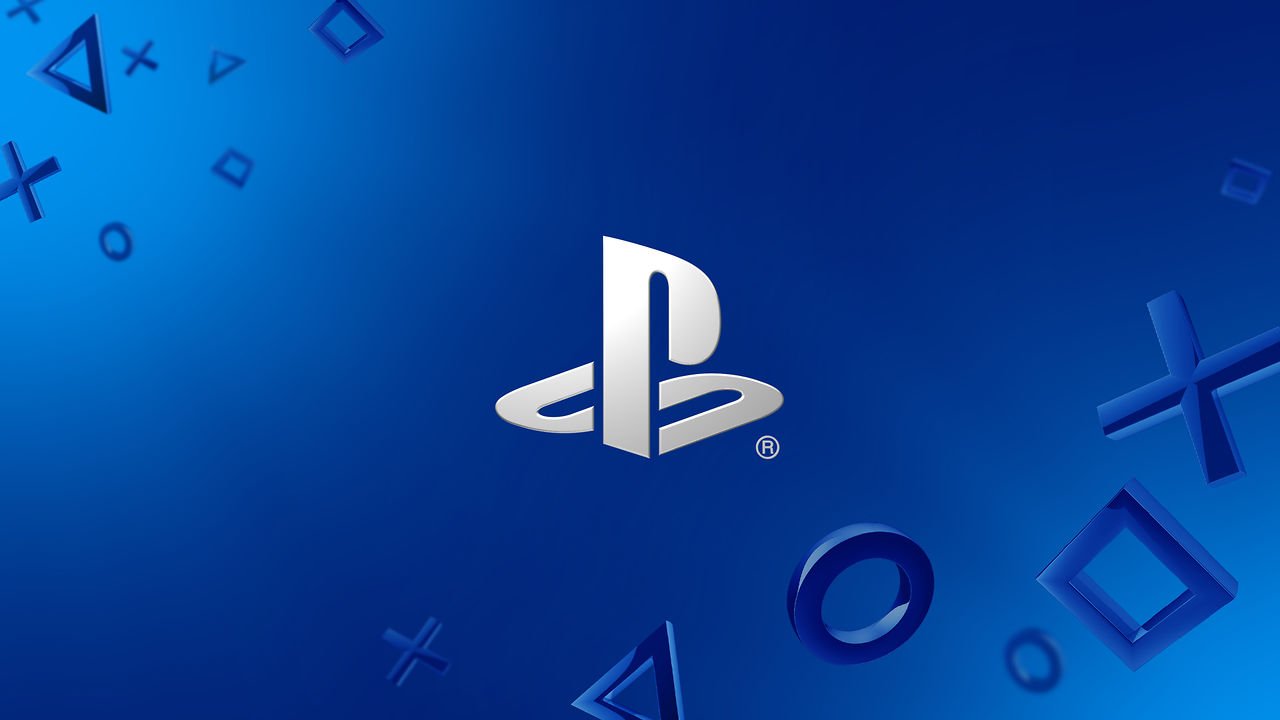 Earlier this week, gaming analyst Michael Pachter made a bold prediction that Microsoft’s Xbox One outsold Sony’s PlayStation 4 during the month of September. However, while the official numbers are not in yet, that appears to be very far from the truth.

Geoff Keighley, the gaming journalist with probably more connections than anyone, first leaked the details after speaking with PlayStation themselves and then posted the following tweet:

PlayStation themselves didn’t take long at all to chime in with their own tweet either:

Pachter’s original prediction was 325,000 units for Xbox One and 250,000 for PlayStation 4, but he was way off base with his PlayStation 4 numbers as it turns out. The NPD numbers for August did not specifically identify how many they sold in the month, so we are not positive on just how high September’s are, but to nearly triple August’s sales where they were already the best selling console is pretty amazing.

Sony was also boosted by the continued sales of Madden according to the tweet, as it managed to be the #1 game in August despite releasing near the end, with its best sales being on the PlayStation 4. FIFA 15 did the same as well, which allowed this major boost over the month.

This is just another in a long line of being incorrect for Pachter, so it will be interesting what he will be predicting over the holiday season in the competition between the consoles.