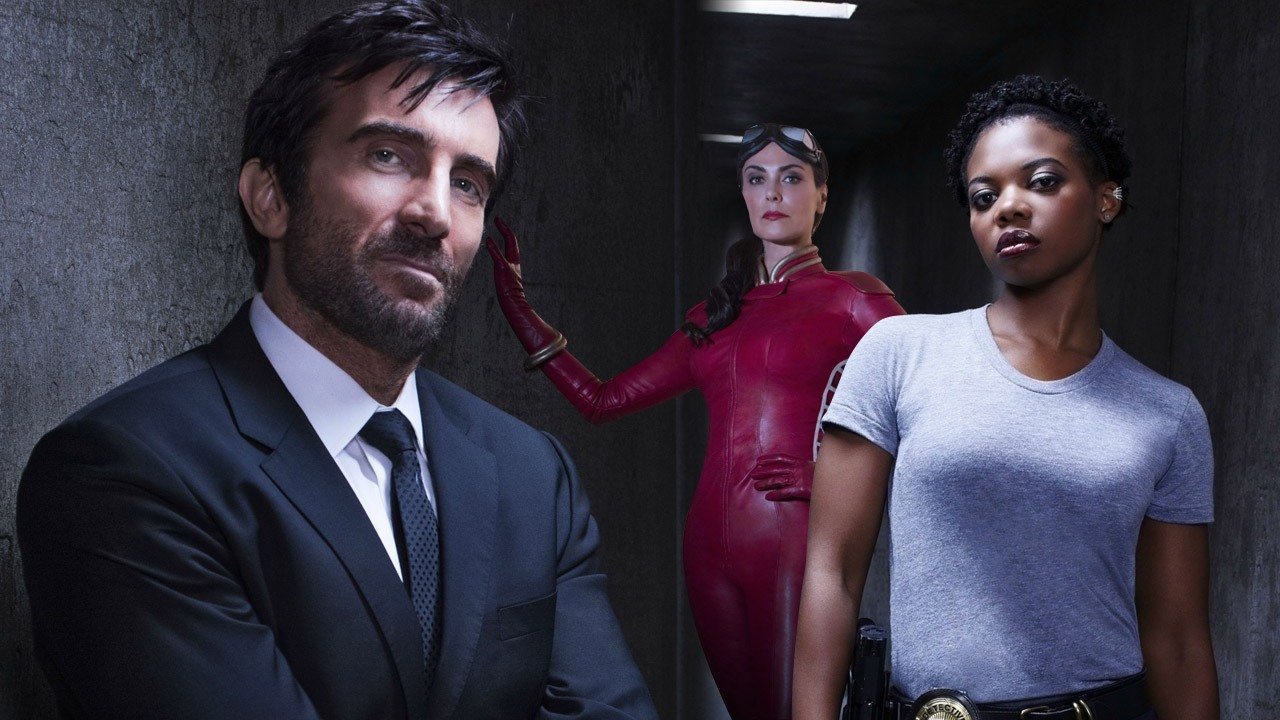 The PlayStation Original comic-book drama Powers has been renewed for a second season following impressive fan reaction to the first.

Fans might know that Powers is an adaptation of the Brian Michael Bendis’ comic of the same name from Image/Icon Comics. It tells of a world where humans and superheros coexist and Christian Walker (Sharlto Copley) whom has had his powers taken from him now works at a homicide detective under the special division called Powers. In it him and his partner Deena Pilgrim (Susan Hayward) investigate crimes involving superhumans.

The word of the renewal comes via The Hollywood Reporter and comes as no real surprise considering that Powers pilot ranks as the most-watched series premiere on the platform. It helps that it is free to those who have PlayStation Plus. John Koller, Vice President Platforms Marketing at SCEA had this to say about the renewal:

“The reception to Powers has been incredible, and we are thrilled to have successfully launched a platform for original content with the PlayStation gamer in mind. We believe original content will continue to be a key pillar as we broaden the value proposition for PlayStation Plus, and we’re excited for what’s to come with season two of Powers.”

Jamie Erlicht,President of Programming & Development at Sony Pictures Television also touched on the renewal and promised more with Season 2 of Powers.

“There is a lot to look forward to in season two for both new and existing fans of the series, as we broaden thePowers universe and bring even more of the fan-favorite characters and storylines to life,”

Powers Season 1 is streaming right now on PlayStation Network free to those who have a PlayStation Plus membership or can be purchased on the PlayStation Store.