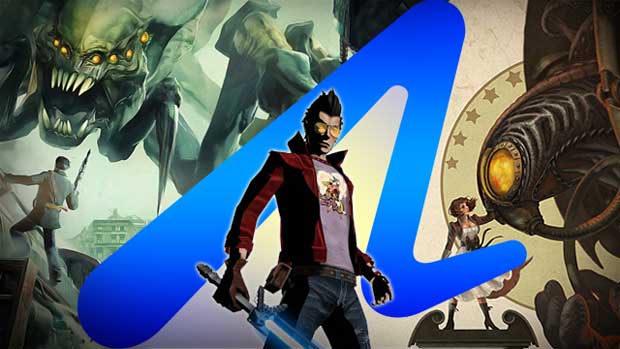 Did you know that the PlayStation Move Motion Controller supports 78 games currently? The list which is comprised of games that have been released already or under development is quite stout, with some of the biggest games of 2011 and 2012 supporting and getting ready to be supported by the controller.

Sure you’ve probably heard of the releases that have already hit store shelves that support the controllers, like: SOCOM 4, MAG, Kung Fu Rider, Killzone 3, and many others. But the real interesting part is that there is plenty of support on the way for upcoming releases.

Some of the biggest games coming later this year and next will get Move support. Bioshock Infinite, Golden Eye 007, No More Heroe’s Paradise, Resistance 3, Sorcery and a host of other titles will all feature Move capabilities in one form or another. A recent list has been compiled with all the different ways to play your Move, and if you don’t have one, about 78 reasons to get one.