PlayStation Now Bringing Uncharted, Last of Us, and More to PC

The latest news in the world of video games at Attack of the Fanboy
August 23rd, 2016 by Kyle Hanson 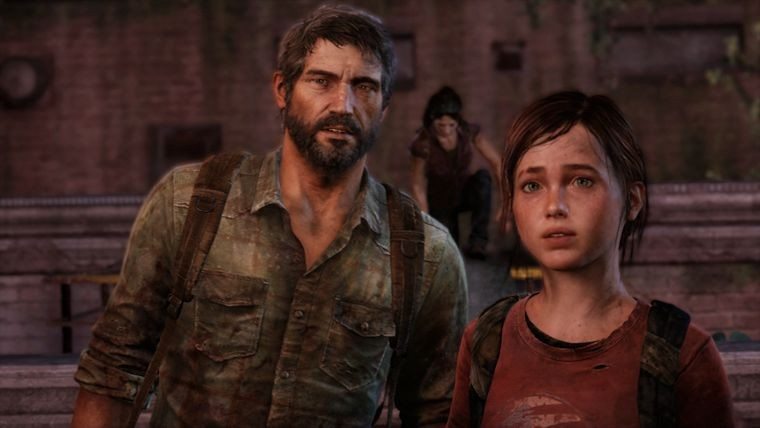 Sony has announced that their PlayStation Now game streaming service is coming to PC, though no specific release date was given. PS Now allows players to stream older games, with the actual work being done on servers far away, with the video of the game being streamed to your device. Until now only PS4, and certain other Sony devices. Heading to PC now opens up the PS Now service to many more people, and makes previously PlayStation exclusive games available to millions more gamers.

Along with this came the announcement of a Dualshock 4 PC adapter. “This adaptor will let you connect a DualShock 4 to PC and Mac wirelessly, and will enable every feature of the controller you know and love: buttons, analog sticks, touch pad, light bar, motion sensors, vibration, and stereo headset jack – as long as the gaming application supports these features.” The Dualshock 4 USB Wireless Adaptor will retail for $24.99 and arrive in September.

PS Now has always been expanding its game library. Check out the list to see what you’ll be able to play on PC very soon. Keep checking back for more updates, as Sony has plans to add PS4, PS2, and PSP games some time in the future.