PlayStation TV US Release Set For October In The US 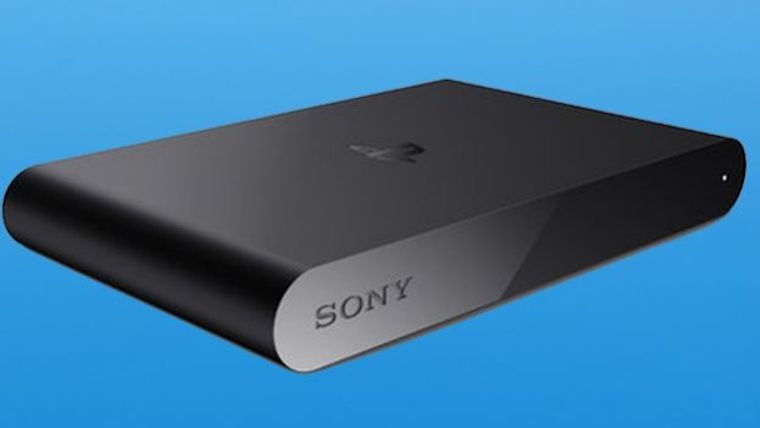 You may remember last year when we learned of something known as the PlayStation Vita TV that was meant to work as the ultimate PlayStation media hub, with the ability to play not only PS Vita games, but also able to allow you to play the PlayStation 4 remotely on other televisions in your household. It released in Japan and parts of Asia last year to mostly poor sales, so some worried we may never get it in the US. Luckily, Sony revealed the rebranded PlayStation TV at E3 a couple months ago and now we have an official release date for it.

The PlayStation TV will now officially launch in the US on October 14, with a release set in Europe for exactly a month later on November 14. This news was revealed during Gamescom, which also announced that buyers will receive three free digital games, at least for those buying the game in Europe.

The base model PlayStation TV will cost you $99.99, but a much more cost effective bundle will be available at $139.99 that includes the PlayStation TV, a DualShock 3, The Lego Movie Videogame, a USB cable, and an 8 GB memory card. This is a fantastic deal and is definitely the best option if you are looking to pick up the system. If you already own a PlayStation 4, the DualShock 4 will also be compatible with the system.