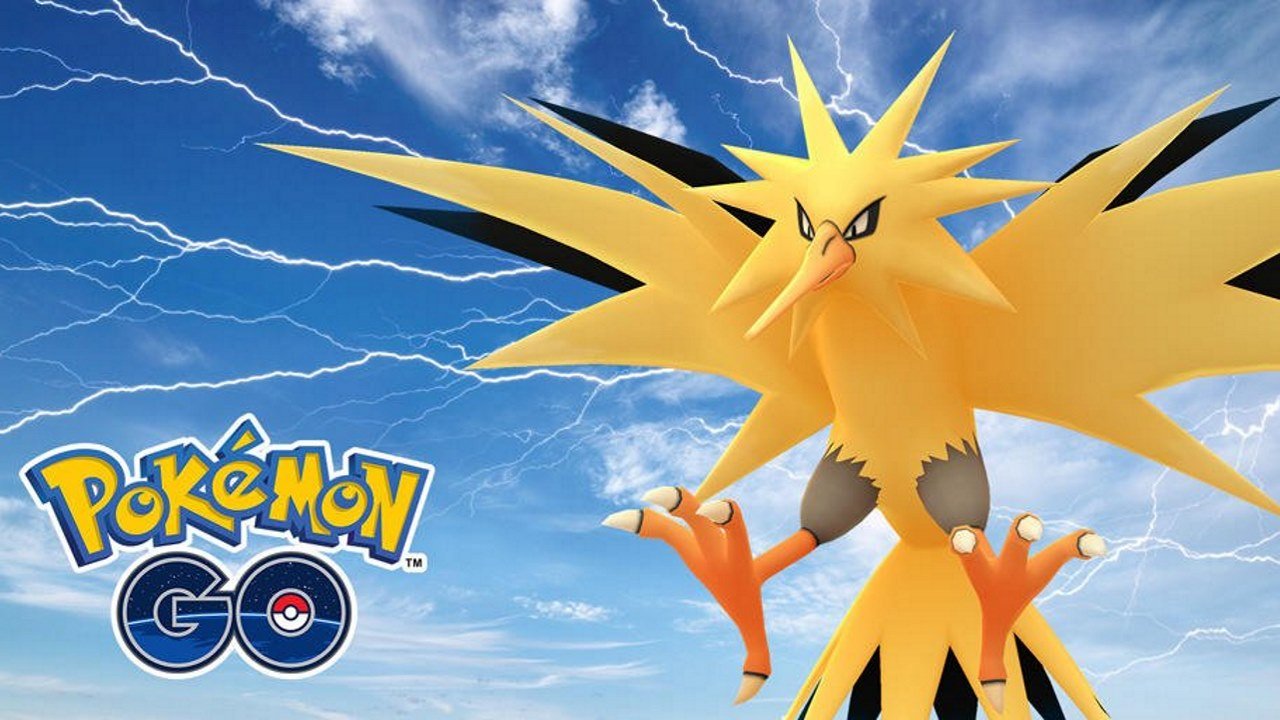 While the rest of the world frantically ran around hunting down Articuno and Zapdos spawns on their respective days, the Azores islands were left wanting. Some glitch or oversight resulted in this particular part of the world missing out on all the fun, as neither legendary bird spawned at any gym on the islands throughout the entire three hour period each was supposed to. Now Niantic is making up for this mistake with a special week of raids just for them.

“Attention, Trainers in the Azores: Articuno and Zapdos are heading your way! Encounter these Legendary Pokémon in Raids raids starting August 3 at 4 P.M. AZOST through August 10 at 4 P.M. AZOST,” Niantic announced on Twitter.

Of course, this will have little impact on the vast majority of Pokemon GO players, but it’s part of a very heartening trend with the mobile game. Following its massive popularity, Pokemon GO went through some very rough times. Server issues, lack of features, and overall odd decisions caused many to abandon the game which had once boasted the largest audience among mobile titles.

Over the last few months though, developer Niantic has rectified a lot of these mistakes and crafted a much more stable and robust game experience for its players. Mistakes have been fixed quickly, as this even will for the players in the Azores. If you’re nearby you might want to hit these raids up and snag the special Articuno and Zapdos that will be available for just this one week.