Two Years After Launch, Pokemon GO is Better than Ever 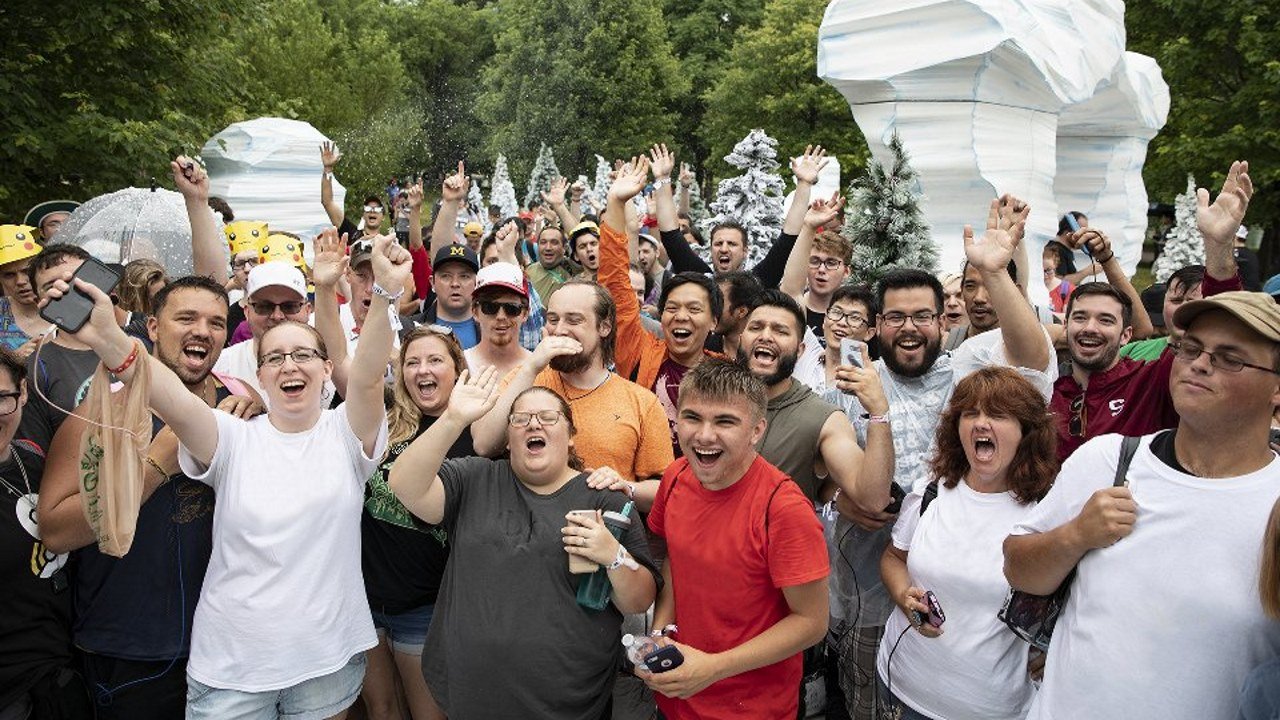 I’ve spent the last two years of my life playing and complaining about Pokemon GO. The smash hit mobile game became a cultural phenomenon in 2016, but just a few weeks later the game was the focus of many people’s criticisms at wasting a huge opportunity. While I still agree that the game has struggled to live up to its massive potential, the last few months have been some of the best it has ever seen. Improvements have poured in with each update, and this last weekend’s Pokemon GO Fest was the ultimate example of just how well Niantic has turned things around.

If you need any evidence for just how well Pokemon GO Fest 2018 went, just look at the lack of articles talking about how big of a disaster it was. This was not the case last year, when phone service outages prompted a complete change of plans and eventual refunds to attendees. But of course, Pokemon GO Fest is a localized event, with thousands of attendees, not the millions that still play the game every day. So what was the experience like for them over the weekend and beyond? Pretty great, actually.

All these things keep the game fresh, and Niantic has kept a steady supply of events flowing

Events have sort of become PoGo’s bread and butter at this point, with time in between them being eclipsed by how often spawns and other mechanics are altered for player enjoyment. Double XP events, special eggs, special spawns, etc. All these things keep the game fresh and interesting, and Niantic has kept a steady supply of events flowing. Sometimes this gets exhausting, and player fatigue is a real issue, but what we have now is way better than what was going on before, with die hard players taking breaks since they’d filled their Pokedex and nothing interesting was going on.

With Gens 1, 2, and 3 already available and Gen 4 likely on the way, players probably won’t have a full Pokedex for some time. This is especially true with Legendary Pokemon available exclusively through raids and a few other methods. Raids have also become a major part of the Pokemon GO experience, and new ones pop up all the time. Sometimes this is bad, like with the current month long Regice raids, which players mostly just need for the Pokedex entry and nothing else, but that also gives many a break, and Niantic has inserted both Articuno and Lugia raids into the month to help keep interest.

Now, that’s not to say Niantic is batting a thousand with Pokemon GO. There are still issues and they are contributing to some of them. For example, the focus on Raids has also led to a focus on communication, yet there is still no way to do that within the app itself. Players turned to Discord and Facebook, but even with this it is tough to get everyone coordinated to attack the gym at the same time.

Meanwhile, Niantic once again shut down scanners which were mostly being used to help coordinate Raids. Players had set up systems that automatically notified players of nearby Raids, but those are all shut down now and Niantic has yet to offer an alternative. As it stands, players have to remain ever-vigilant, watching for new and interesting Raids and spawns, then use third party apps to tell others about them. It’s an inelegant solution to a problem that is well within Niantic’s ability and responsibility to solve.

Of course, this was all said about trading and friends and both of those features were added recently. Perhaps Niantic is cooking something up behind the scenes to fix these last few major problems with the Pokemon GO experience. Hopefully, because I’ve really enjoyed the last few months with the game, especially since I haven’t had to write any articles lambasting it and Niantic. I very much hope the streak continues and Pokemon GO gets to a point where I can finally say that it reached  or exceeded its original potential.

Home / Original Articles / Two Years After Launch, Pokemon GO is Better than Ever