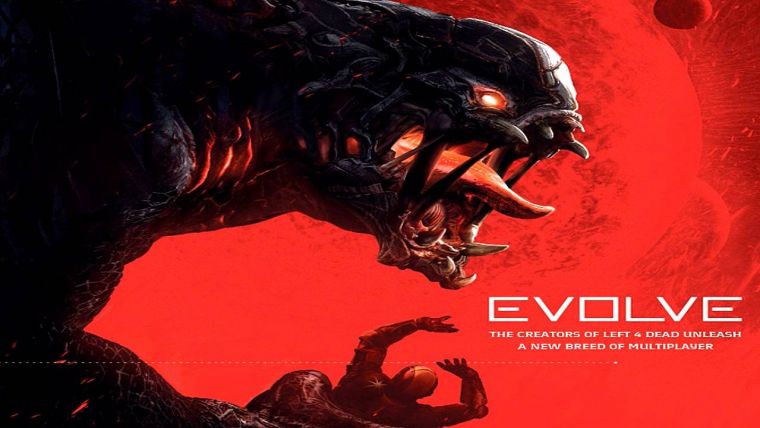 Just the other day Turtle Rock Studios and 2K revealed that their upcoming Evolve had officially gone gold and the discs were beginning to be pressed, as we are soon approaching the release date of February 10 for the game. As per usual with many games these days, Evolve will be holding one last beta test prior to release, though the open beta will be exclusive to Xbox One. In anticipation, it has been revealed by the game’s official site that those who pre-purchase the game for Xbox One will also be getting something extra special in both the beta and final game.

The open beta that begins on January 15 for the game on Xbox One will feature eight playable hunter types and two playable monster types. However, those who pre-purchase the game through the Xbox Games Store on the Xbox One will gain exclusive access to an additional four hunter types and one monster type. Specifically, players can use Parnell, Abe, Caira, and Cabot as well as the Wraith monster.

In addition to having these exclusive characters in the beta, those who pre-purchase Evolve will also gain instant access to use these five when the full game launches. There is no indication on how difficult they will be to unlock or obtain in the full game, but pre-purchasers will not have to worry about it either way.

Evolve will arrive on February 10 for Xbox One, PlayStation 4, and PC.