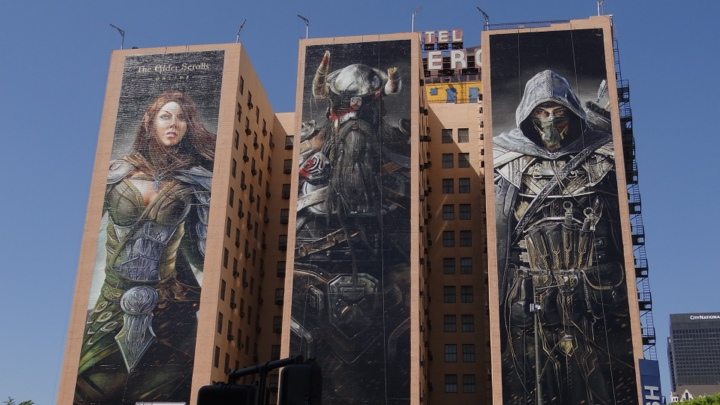 The E3 2012 Expo is almost ready to begin. Video game publishers are putting the finishing touches on their booths at the show floor, downtown Los Angeles is decked out with promotions for all the biggest games heading our way, and we’re locked and loaded with credentials to hit the show floor.

Our coverage for E3 2012 begins tommorrow, where we’ll be live blogging from the Microsoft, EA, Ubisoft, and Sony press conferences.

You can follow us tommorrow morning at the following links:

For everything in between the press conferences you can follow the live blog, below.

Remember, leaving comments, facebook likes, retweets and other activity on our site and social networks will net you a chance to win a Wii U during E3 2012. For more details on this contest, go here.