The latest news in the world of video games at Attack of the Fanboy
April 28th, 2017 by Mike Guarino 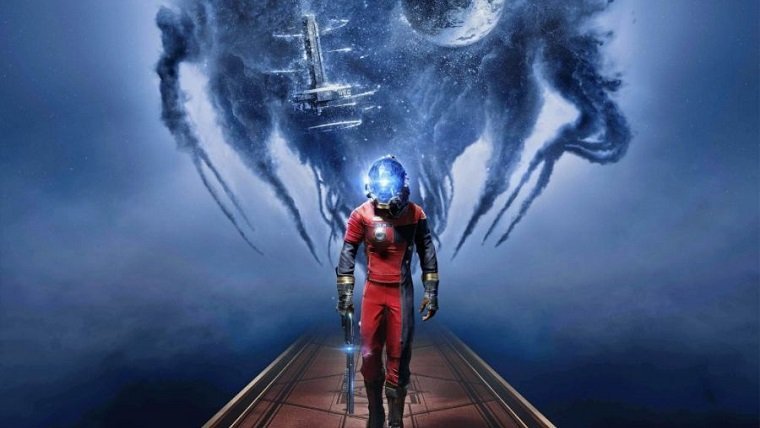 Next month will finally see the release of Bethesda and Arkane Studios’ Prey, bringing the years-long wait to an end. However, if you’re a PC gamer then you’ll need to be sure that your rig will actually be able to handle the game, as is always the case with new AAA game releases. Thankfully, the minimum and recommended PC system requirements for the game have been revealed, giving you time to figure out if you should fork over the cash for the PC version.

Accompanying these details are the advanced settings that players will have access to in the PC version of the game. These include the likes of object detail, shadow and texture quality, anisotropic filtering, anti-aliasing, horizontal field of view, screen space directional occlusion and screen space reflections. It looks like PC gamers will have plenty of options to tinker around with, tweaking the game to their liking in the process.

Console players most recently got a demo of the game, with it being available to download on PlayStation 4 and Xbox One. The demo gives players a taste of the game’s opening segment, as well as all of the different possibilities that players have at their disposal. Creative Director Raphael Colantonio said on the PlayStation Blog that they “want to encourage different playstyles. If you really are the weapons guy then it’s possible to play through just using weapons and gadgets. You can fabricate ammo for yourself and just be that player. However, we also want to encourage players to be a little more indirect and explore with powers and different ways to solve problems.”

Prey will launch for PlayStation 4, Xbox One and PC on May 5th.