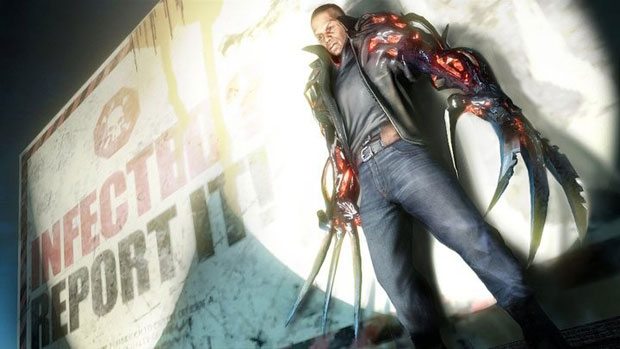 Prototype 2 will be the first of Activision’s games to feature a pass similar to the ones that are now common place across many developers and publishers.  While not exactly the same as the competition, a selection of Prototype 2 content will be exclusive to players who purchase the game new, and will only be offered in a limited first run capacity.

It’s called Radnet, a portal that Radical Entertainment has developed to deliver early adopters exclusive content for getting on board early.  The content delivery system will offer up 55 free pieces of exclusive content for the first seven weeks after the game launches.  Activision has said that the content will be wide ranging.  From special events in-game, avatar items, exclusive themes and more, Radnet will be completely free for all that get one of the limited first run copies of the game.

“Radnet content is our way of rewarding the game’s most loyal supporters,” said Radical Entertainment’s Ken Rosman.  “The conent is for the one’s who will replay it over and over again.”

A nice incentive for the true blue Prototype fans that are dying to get their hands on the upcoming release.  For those that don’t pick the game up at launch, you’ll probably have to pay up to get the full Prototype 2 experience via DLC.