PS4 games could be castrated to avoid controversy 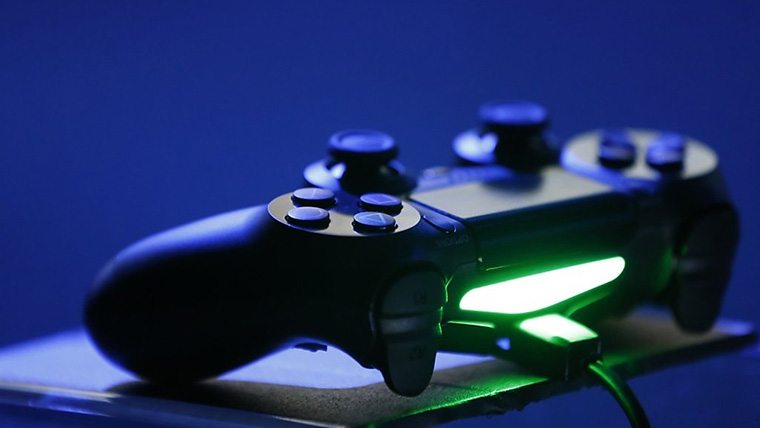 Console parity could become a political issue in the next-generation war between the Xbox One and PS4. According to developers who recently spoke with Edge Online, games that aren’t close in quality could damage perceptions of a cross platform title.

According to Edge: “It could damage perceptions of a cross platform title, not to mention Xbox One, if the PS4 version shipped with an obviously superior resolution and framerate.” Their source claims that it would be better to “castrate” the PS4 version and release games that are near-identical for the good of all parties involved.

But we may not see much difference in PS4 and Xbox One versions of next generation titles anyway, and it’s probably because of money. “It would be totally fine for us to make one version perttier without any political difficulties, but it usually doesn’t make financial sense,” another of their unnamed sources added.

Microsoft has come out in recent weeks to argue that their console is not vastly underpowered when compared to the PS4. From what it sounds like, it doesn’t matter if it is, or isn’t. The dollars and sense of making games will likely dictate any differences that are seen in the Xbox One and PS4 versions of next-gen cross-platform titles.