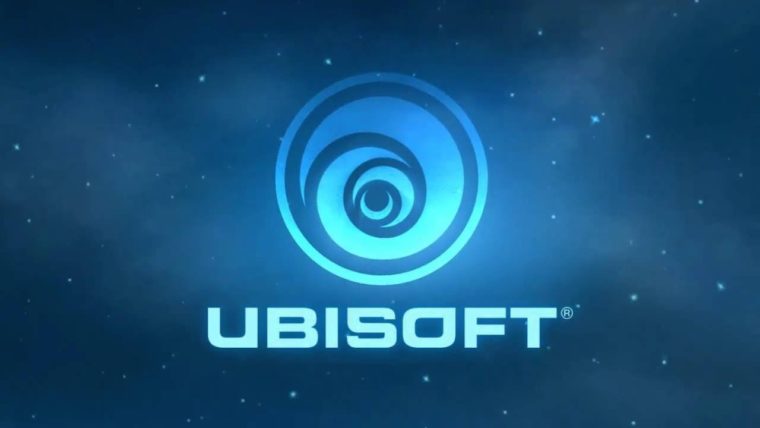 In their latest financial report, Ubisoft has featured a breakdown of their game sales across all platforms. If you’ve been following the behind the scenes action of video game sales, then there’s little to be surprised about, but the overall look is interesting nonetheless. According to the report, PS4 tops the charts with a vast majority of Ubisoft sales, with PC and Xbox One coming in second and third place for single systems.

PS4 accounted for 27% of overall sales of Ubisoft games. This figure is huge, but it is actually down from the same time last year. In the 2014/2015 window the PS4 made up 32% of sales. Where did those sales go? Seemingly to the PC, which jumped by 5% to 20% of all Ubisoft sales. This took it from a second place tie, to the firm winner of the spot. Xbox One, which had been tied last year, dropped 3% to 12% total.

Meanwhile, PS3 and Xbox 360 amounted to 10% of all Ubisoft sales a piece, showing that the last-gen systems have some life in them yet. The Wii U earned a paltry 1% of sales, with its predecessor actually earning slightly more at 2%. “Others” which accounts for mobile and all other platforms, actually took in 18%, making it higher than the Xbox One.