The latest news in the world of video games at Attack of the Fanboy
March 25th, 2015 by Damian Seeto 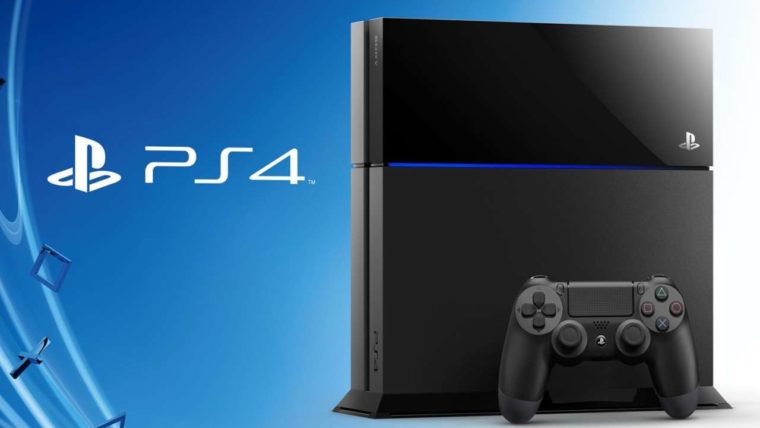 The release date for PS4 update firmware 2.50 (Yukimara) has finally been revealed.

According to the Japanese PlayStation Blog, PS4 update firmware 2.50 will be released on March 26th. This should be tomorrow for most gamers. It says delivery will start “from tomorrow” so some gamers might get the update a day after.

As many of you may know, PS4 update 2.50 comes with the suspend/resume feature. This allows you to stop gameplay, and resume it with ease. Videos have been released and you can resume playing a game in just under 15 seconds or so.

PS4 update 2.50 also comes with some improvements with trophies. A screenshot will be taken the moment you earn a trophy. You can also share video clips on Dailymotion too.

It’s great to see that PS4 update 2.50 is coming this week. We’ll let you know more details about the update when Sony gives us more details on it. So far, it looks like everything has been announced already.