The latest news in the world of video games at Attack of the Fanboy
May 22nd, 2013 by William Schwartz 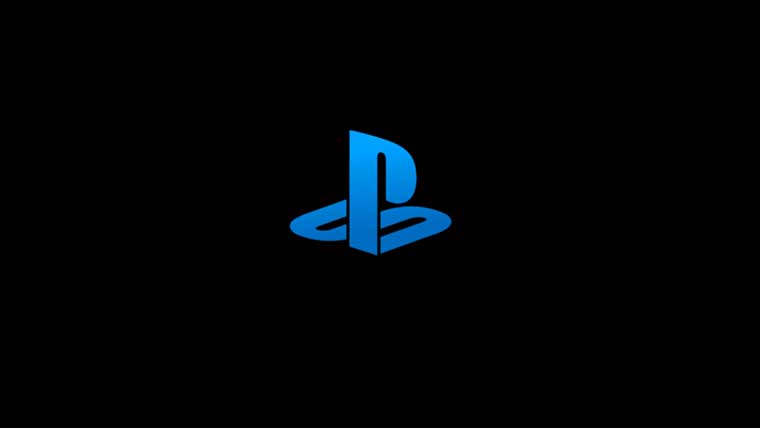 Yesterday we got our first official details about the Xbox One. Hype should be up for the new console, right? According to reports of those monitoring social media trends, hype for the new Xbox is on the decline.

Fizziology, a company who studies social media trends, has been studying the excitement surrounding the new console reveals. They’ve recently explained that the Xbox One reveal “didn’t quite live up to gamers’ expectations.” Now this could be because of a weird marketing message that Microsoft started with, leaving gamers and gaming largely out of the Xbox One equation. Then again, it could also just be from the sheer confusion that was associated with yesterday’s reveal. 24 hours later and they’ve left a few of the anti-consumer rumors that deal with used games and always online connections, without definitive answers still.

According to the research, the Xbox One has actually seen an increase in negative sentiment. The study says that a little over 20% of the social media mentions that were tracked since the Xbox One was revealed, have been negative buzz for the new console.

The good news for Microsoft is that they’ve got E3 2013 just around the corner, and this negativity shouldn’t have much time to fester. Microsoft has already gone on the record to explain that E3 2013 will be “Games, Games, Games”. Probably a good thing, when selling a gaming console.