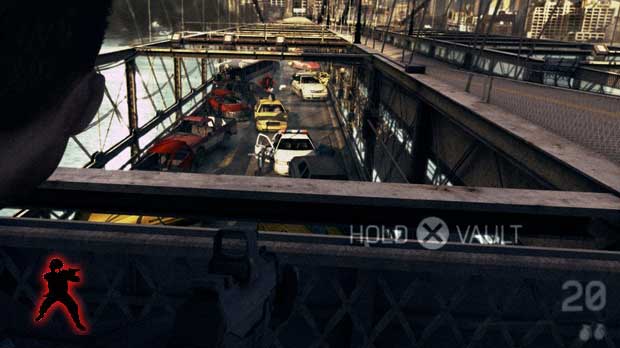 Rainbow Six was another title on both the Xbox 360 and PS3 that had a stranglehold on military shooters before the CoD era.  When the original Rainbow Six launched years and years ago, it was the original squad based shooter.  The game felt more like a swat team simulator than it did a shooter.  You would select weapons and equipment, plot your attack, and toggle between characters to carry out mission objectives.

As the franchise moved on to Xbox Live and PSN and garnered popularity, the game began to move in a whole new direction.  Keeping mostly just the name intact. Rumor has it, that Ubisoft is plotting a return to the roots of Rainbow Six and regaining the crown when it comes to tactical military style swat team gameplay.  Kotaku, reports that inside sources have revealed that the franchise is definitely headed down this road, and E3 will be its coming out party.

The plot is rumored to be set against a backdrop of a terrorist cell operating in America.  The game is rumored to have a much more “story driven” gameplay, which will tell a “bigger more cinematic story than previous versions of the game”.