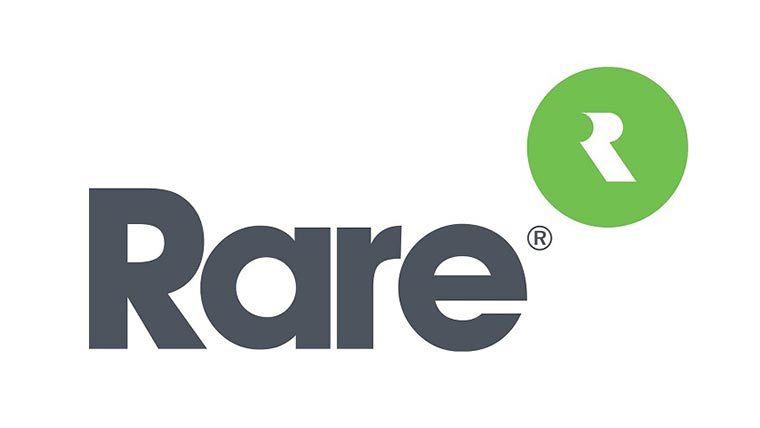 Despite Phil Spencer’s insistence that the launch of Kinect Sports Rivals was a “success”, it seems as though Rare has been hit with layoffs, according to CVG and Eurogamer.

Chief among the layoffs are Chris Sutherland, veteran programmer who has worked with Rare for over 20 years, and Gavin Price, a designer who worked with Rare for over 15 years. Sutherland has an extensive portfolio, acting as lead programmer for Battletoads and all three Donkey Kong Country and Banjo-Kazooie games. Same goes with Price, who worked on Viva Piñata, Banjo Kazooie: Nuts and Bolts and other projects. While the exact number is unknown, sources inside Eurogamer gave a ballpark figure of 16, most of them design and project managers.

While the details surrounding the layoffs are unknown, there has been speculation that the critical and commercial performance of Kinect Sports Rivals, as well as the subsequent selling of a Xbox One without Kinect are part of it, with one source for Eurogamer indicating that Rare “suffered a significant loss” on the 150 person project.

When asked, a Microsoft spokesperson replied, “At Xbox, our goal is to constantly create new fun, social and interactive entertainment experiences. As part of Rare’s commitment to this goal, we have made a decision to change our development process and methodology at Rare to best support our future projects, this has led to us reviewing the skills and the makeup of our development teams in our business. Rare continues to invest in our people and future projects.”