Update: A Reminder That Destiny Is An Always Online Game 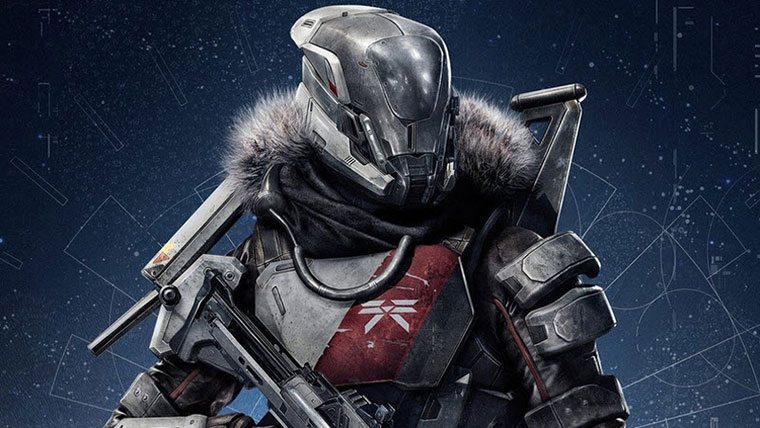 Destiny is out today or tomorrow for some. To remind anyone that is thinking of picking up the game, you cannot play it offline as an internet connection is required.

In related news, DualShockers notes that Destiny already has a day-one patch you will have to download. It updates the game to version 1.02. There was no information about the patch yet, but it’s likely a patch to prepare for the release of the game come September 9th. The size of the patch on PS4 is 296MB. Be ready to download a patch before you are able to go out and play Destiny.

Update: Got the Xbox One version. Can manage to play the game without an Xbox Live Gold subscription. Can only play the game alone though. Game still requires you to have the internet at all times however. The game booted me out when the internet went down for a few seconds.

Home / Game News / Update: A Reminder That Destiny Is An Always Online Game