Report: Sony To Devote ‘Around Half’ Of Their E3 2015 Booth To Project Morpheus 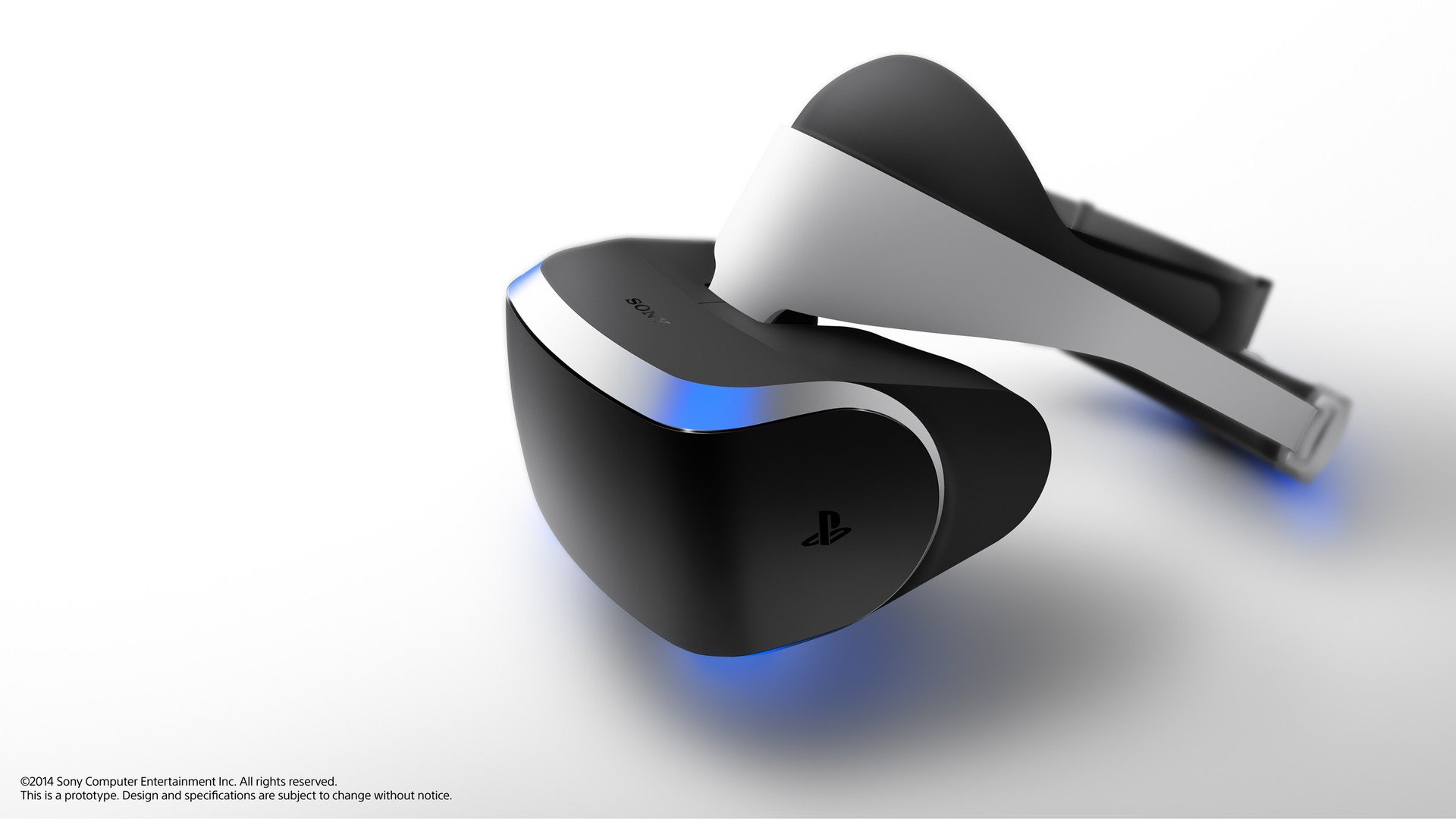 Project Morpheus as everyone knows is PlayStation’s upcoming VR branded headset which will work with the PlayStation 4. Everyone expected a good amount of talk at E3 2015, but it appears we might be getting a lot more than expected.

The report comes from VRFocus who has it on a source close to Sony Computer Entertainment, that a large focus of the PlayStation annual E3 2015 press conference will be Project Morpheus citing a ‘big push’ at the presser. They go on to mention that the already known to be large booth, will have ‘around half’ taken up by Project Morpheus.

It all seems to make sense given that back in March a new development kit was made available that had 1080p OLED display and a 120HZ refresh rate. It is likely that more developers want to get on board, especially since PlayStation 4 is in more households now than it was when the VR headset was originally announced.

Project Morpheus is set to be released during the first half of 2016.