Reports suggest a codename for next Xbox, and it’s not 720 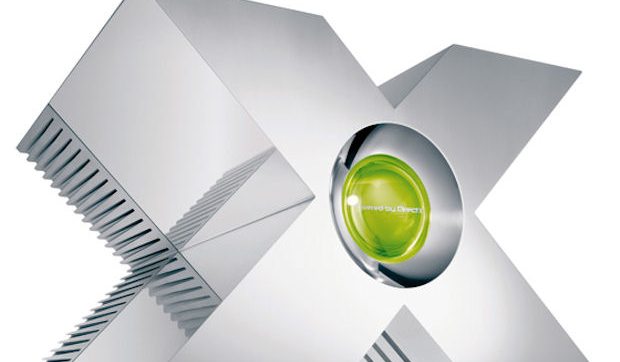 A new report suggests that Microsoft is indeed working on next generation hardware under the codename: Durango. Code-names are nothing new to Microsoft as many of their windows related products have aliases prior to release. You only have to look as far back as Kinect, to remember the code-name “Project Natal”.

If the report out of Kotaku is correct, we could be hearing a lot more about “Durango” in the coming months/years leading up to the release of the next generation console.

As the gaming world waits quietly for word about Microsoft’s next generation console, the company isn’t expected to make any announcements about a new console anytime soon. Some believe the earliest that we could expect to hear something is at E3 2012, which is still a longshot according to Microsoft brass.

One executive recently went on record to quell rumors that a next generation console was on the way.

Home / Game News / Reports suggest a codename for next Xbox, and it’s not 720