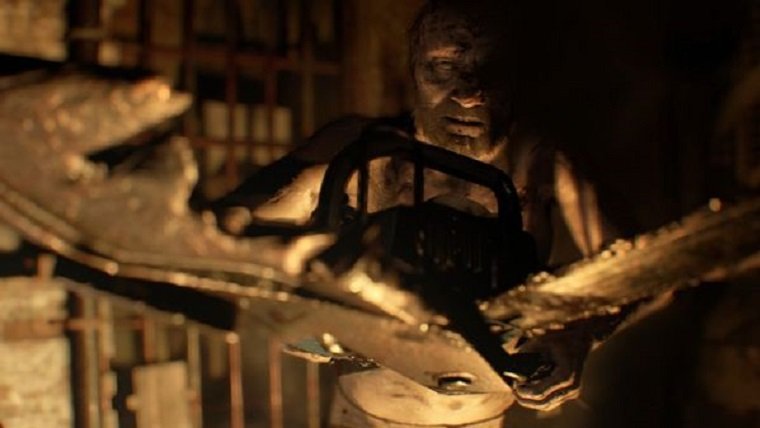 While we knew the basics regarding the DLC that was planned for Capcom’s Resident Evil 7, now the developer has officially detailed what is in store. The announcement was made to coincide with the game’s launch today, and some will be able to get the DLC sooner than others.

Capcom revealed in a blog post that they have a timed-exclusivity deal with Sony, so all of the game’s DLC will be coming to PlayStation 4 first. They revealed that the first expansion called Banned Footage Vol. 1 would be launching on January 31st on PlayStation 4, though Xbox One and PC gamers won’t be able to get it until February 21st. This DLC can be purchased individually for $10 or as part of the $30 season pass.

They also shared details on what the Banned Footage Vol. 1 DLC includes, which is the following:

This will be followed shortly by the Banned Footage Vol. 2 DLC, which will launch on PlayStation 4 on February 14th and then come to Xbox One and PC on February 21st. This one is a little more expensive at $15, though it is also included with the season pass. It contains the following:

Resident Evil 7 is available now for PlayStation 4, Xbox One and PC. A launch trailer for the game was also released, which you can check out below.