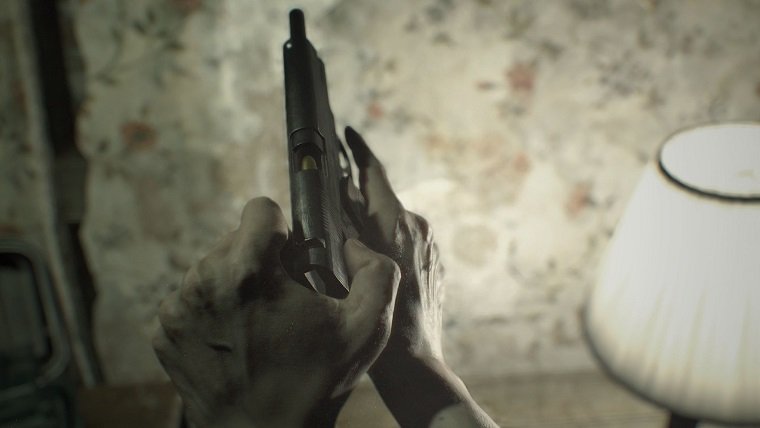 We recently learned of the contents that will be included in Resident Evil 7’s season pass, which will add several things to the game throughout the year. However, even if you don’t want to fork over the money for the season pass, Capcom will be giving owners of the game additional content for free later this year.

It has now been revealed by Famitsu that Capcom will be giving away a free DLC this Spring called Not A Hero, though they did not share information beyond that. However, some sources from NeoGAF claim to have a little more, saying that it will focus on a different character and flesh out the story more. The gameplay will also apparently be different compared to the main game, though that is all the information that we have for now.

As for the paid DLC, the game will be getting 7 DLC releases by the end of 2017 that will all be included in the game’s $30 season pass. The following is everything that it contains:

While much of what Resident Evil 7 has to offer remains a mystery, we do know that it is set roughly 4 years after the events of Resident Evil 6 in the fictional city of Dulvey, Louisiana. This time we take control of a brand new protagonist named Ethan Winters, who is searching for his missing wife, Mia. His journey eventually leads him to a derelict plantation mansion, which is the home of the deranged Baker family.

The buildup to Resident Evil 7 is nearly over, as it will launch for PlayStation 4, Xbox One and PC on January 24th. We’ve been getting ready for the new installment recently, talking about the biggest moments in the series and even ranking each of the main installments.