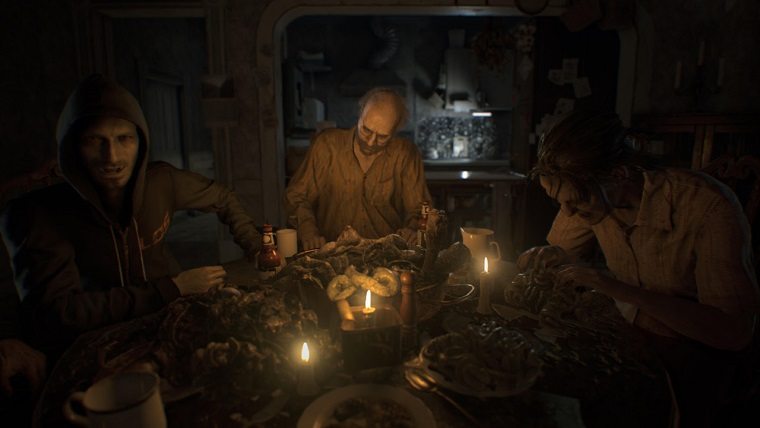 The reveal of Resident Evil 7 during Sony’s E3 conference this past June surprised us all, especially with the stark change to a first-person point of view. We’re set to get new information during a Resident Evil stream this weekend at TGS, but in the meantime we have now gotten the release of two new images.

The official Resident Evil website has what is known as an ambassador program that sends out emails about the upcoming game.

According to a poster on NeoGAF that got the latest ambassador email, the new screenshots seen above and below were given in the email, with the first being incredibly creepy. Resident Evil 7 has really bumped up the scary factor and these really do a good job at showcasing that. 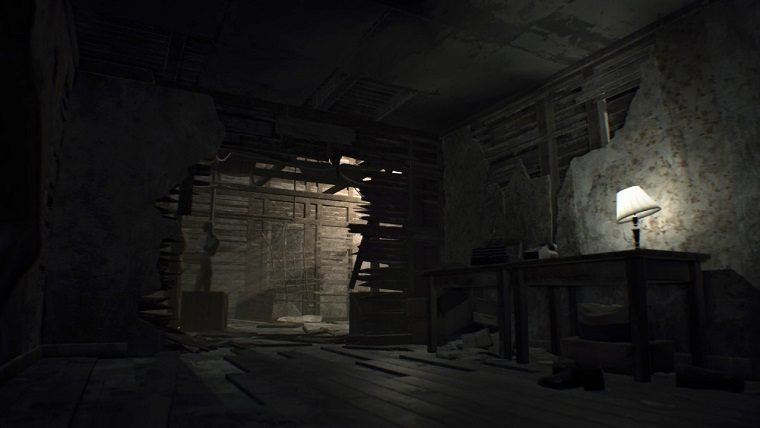 It was also revealed that the second image that you can see directly above had a caption along with it that said “”Huh? That wall…” A previous ambassador update had the mysterious finger from the Beginning Hour demo pointing to this weekend, which has many thinking we may see an update to that demo at some point around TGS.

Now with these new images and a big stream promised, it would make sense to give fans a little taste of something new beyond the original demo. That is something we’ll have to wait and see this weekend though after the Resident Evil 7 stream at TGS.