Resistance 3 To Feature The PSN Pass 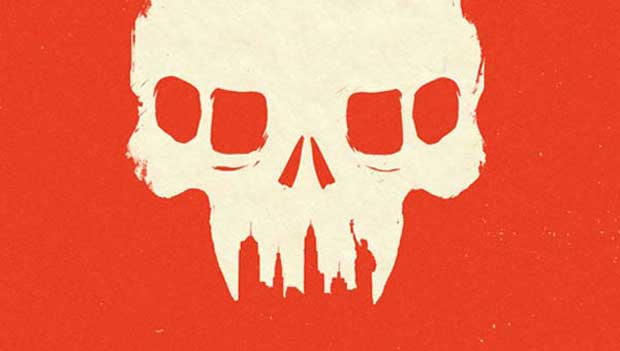 It looks like EA isn’t the only one that can completely commit to the whole online pass deal.  Sony which recently released SOCOM 4 with a similar pass looks to be at it again, with Resistance 3.  An unconfirmed pack-shot of the Resistance 3 320 GB Console Bundle features and advertisement for the “PSN Pass” which in all likelihood will be similar to what they did with SOCOM 4.

What this means for gamers?  Well, if you plan on trying to pick up Resistance 3 used, then you won’t be able to access many of the game’s features without a “PSN Pass”.  There’s been no confirmation on whether this is the same system that shipped with SOCOM 4, or even if this image is indeed real, but with so many developers opting to go down this road with new releases, it wouldn’t be surprising at all.