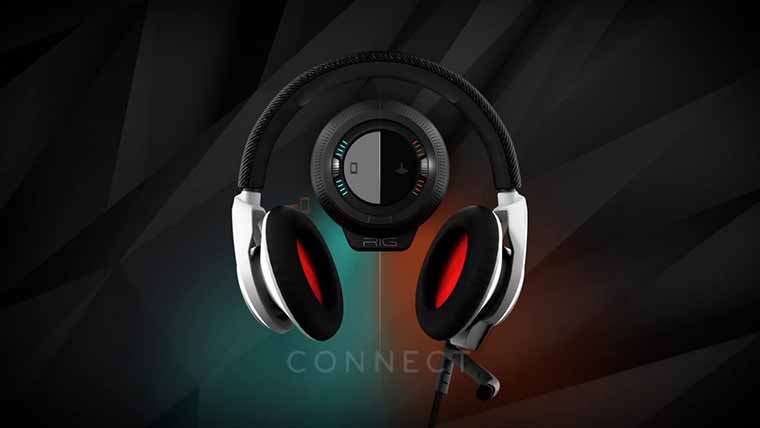 Plantronics recently announced their upcoming line of gaming headsets, RIG. Designed to use across multiple platforms and devices, the RIG allows for use across traditional platforms like gaming consoles, PCs, and mobile devices.

The RIG stereo headset and mixer empowers players to focus on the game by managing their mix, their way. With a smartphone connected to the mixer, switching between game chat and taking a phone call on the fly is simple, with a touch of the paddle. Inject an alternate soundtrack by firing up stored or app-based music in place of the game soundtrack from a connected smartphone or tablet. Dial in a preferred mix of game and smartphone sound – calls, music, and app notifications – for a fully customized audio experience.

Available on October 7th, we’re giving away one RIG unit to our loyal followers on Facebook, Twitter, YouTube, and right here on Attack of the Fanboy.

Simple, just follow us on any of our various Social Media Channels and follow the instructions for entry.

@FanboyAttack I want to win the #RIG Gaming Headset http://t.co/odD823lQfF

On This Page: Aren’t the social media type? You can just leave a comment on this page with a valid email address and enter that way as well.

Enter as often as you like. This contest is open to U.S. Residents only. One prize with estimated retail value of $129.99 will be awarded to a winner that is chosen at random.