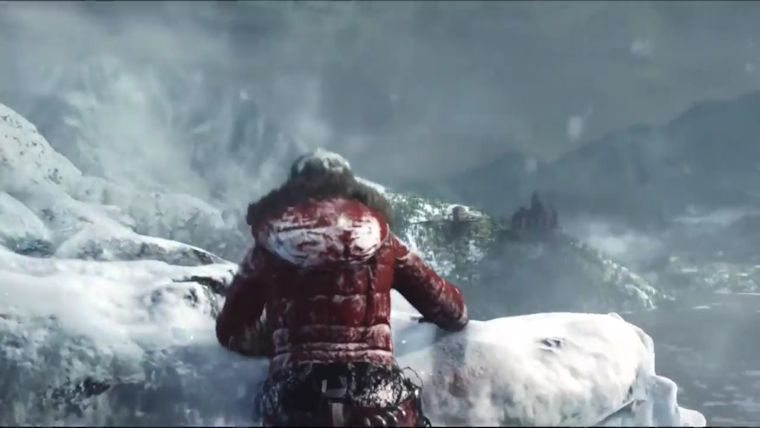 Last year’s Microsoft E3 conference shocked us with the reveal of Rise of the Tomb Raider, which is going to be a timed exclusive for Xbox platforms. Naturally, Microsoft took the time to show off the game during their conference today and it looks phenomenal.

We get to see a full gameplay section with Lara Croft climbing up an icy mountain side as she must avoid falling obstacles and eventually an entire avalanche. She is climbing with a partner, but the predicament of an avalanche seems to leave her by herself all again.

As soon as this footage is uploaded, you can count on finding it in the area below.

Update: The live stream’s footage has been provided by XCageGame, with hopefully an official version coming soon from someone.