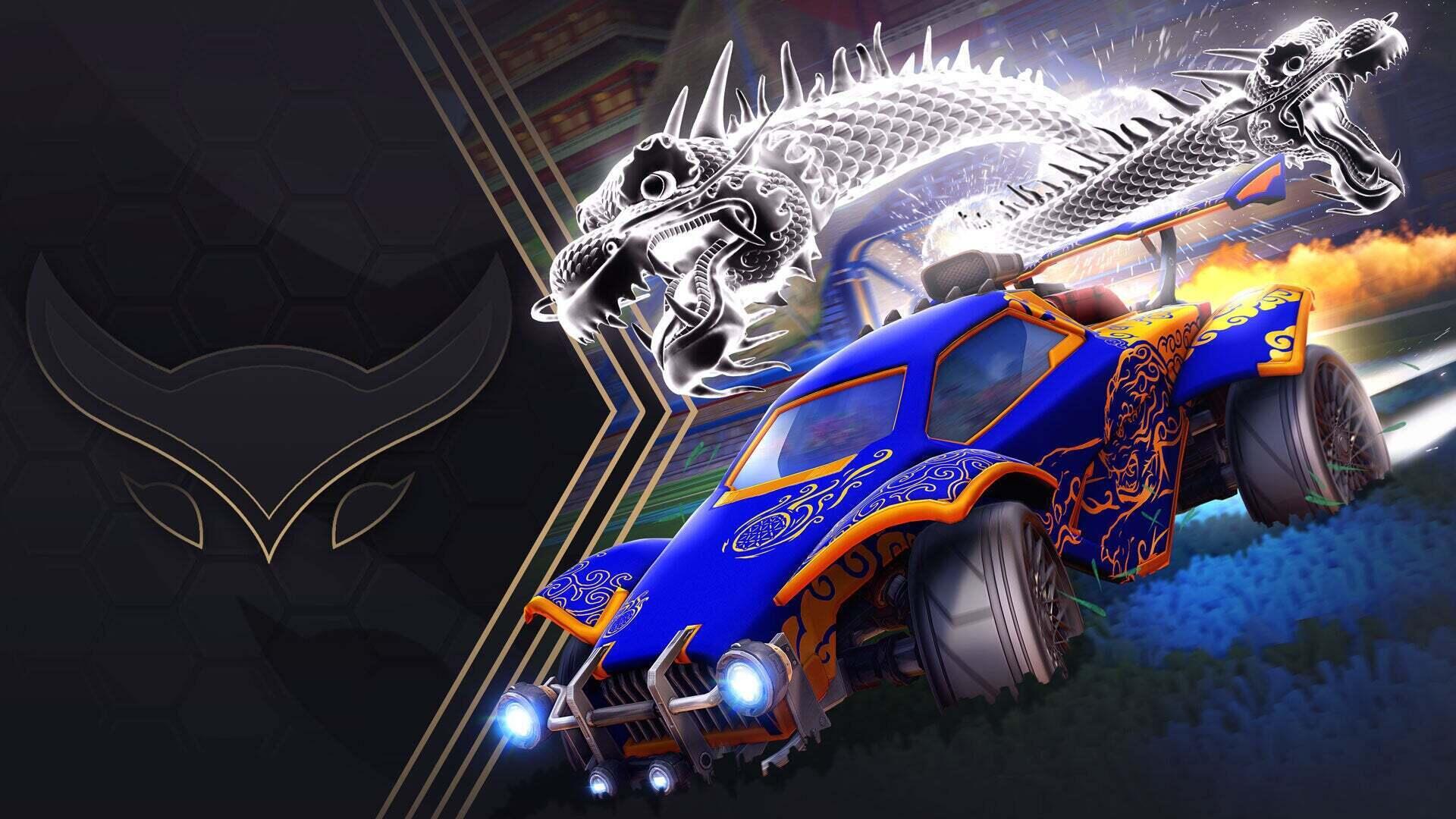 Psyonix Studios revealed today, on Rocket League‘s official site, that a new series of bundles called Creator’s Garage, which will feature a series of thematic items, will be added to the game.

According to the post, Creator’s Garage will feature a ”unique collections of existing Rocket League items gathered and curated by creators from the Rocket League community”. The first Garage will debut in the game tomorrow, featuring a collection inspired by the content creator Athena, a well-known name in the game’s community.

It was also revealed that many more personalities will receive their own set of items through 2021 and 2022.

You can check out the items available in Athena’s Garage below, as they were revealed on the official post:

It was also revealed that Athena will not only be the star of the first bundle but that her new song “Eternal”, will be added to the game as well, as its main menu music.

You can play Rocket League for free right now on the PlayStation 4, PlayStation 5, Xbox One, Xbox Series X/S, Nintendo Switch, and on PC’s, via Steam, and on the Epic Games Store.

So, who do you think will be the inspiration behind the other bundles to be featured in Rocket League’s Creator’s Garage?