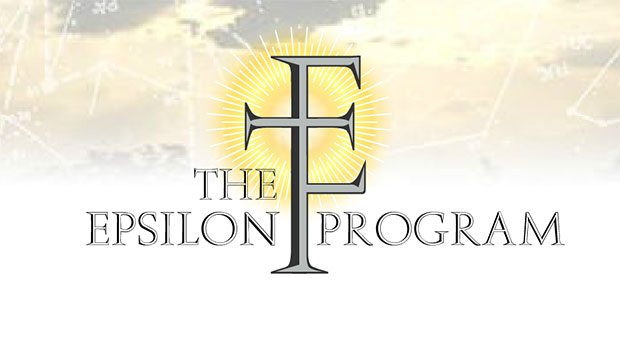 We might not have much to go on by way of Grand Theft Auto 5 news these days, but a recent bit of viral marketing has surfaced for the upcoming game. Fans of the GTA franchise will remember the Epsilon Program from Grand Theft Auto: San Andreas, well that initiative has resurfaced, updated with new information, and even has an @EpsilonismToday Twitter account.

The recently launched Twitter account only has a few tweets to its name, and follows the same farcical sensibilities as the website. The Epsilon Program is a fictious religious cult that has appeared in numerous Grand Theft Auto games. You can hear many references to the cult while listening to the radio stations or passers-by in-game. It is thought to be a parody of the Church of Scientology.

Scouring the site for any other details won’t bear any fruit. Perhaps Rockstar will release other sites like these in the near future that expand on what else we’ll be seeing in Grand Theft Auto 5 when it finally does release.