Rockstar to skip E3? GTA V reveal prior to show? 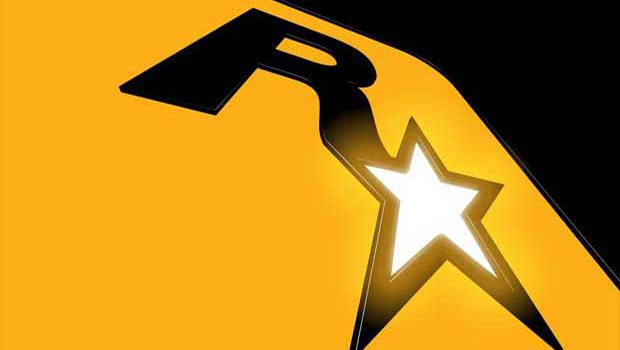 Rockstar gave us a tease of Grand Theft Auto V, before ceasing all communications on the title following last year’s reveal.  They showed us where GTA V would take place, when it would take place, and what it would look like more or less.  Then nothing.

Many expected Rockstar to have a big presence at this year’s E3 with GTA V in the works, but one analyst believes that this will not be the case.  Michael Pachter of Wedbush Securities explained on a recent episode of GTTV, that Rockstar would not be at E3 but GTA V will still manage to become the talk of the show.

“Rockstar has outgrown the show.  They’re too cool for the show,” said Pachter in regards to Rockstar’s attending of E3.  “My read is that they like stealing the thunder from everyone else.  So my guess is that we’ll hear an announcement the day before E3 so that’s all everyone will be able to talk about.”

Pachter is still calling for a 2012 release on Rockstar’s next game, and with E3 just around the corner, if he’s right, we should be hearing more news about GTA V in short order.