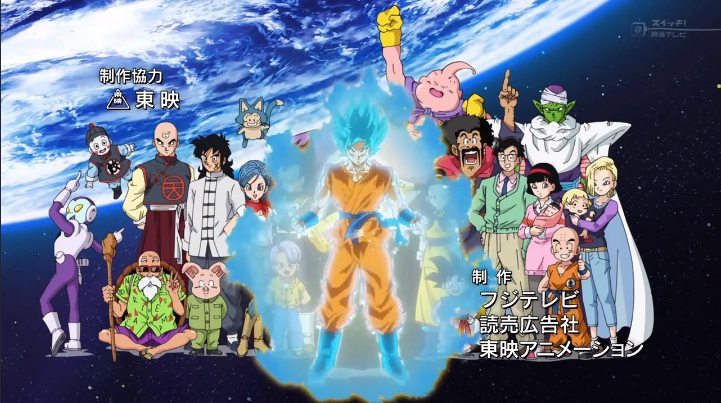 According to the English voice actor of Goku (Sean Schemmel), we might be seeing another new Dragon Ball Z game coming out in the near future. It sounds like a new project different from the upcoming Project Fusion game releasing on the Nintendo 3DS.

Schemmel was at the Bristol Comic Con event earlier this month answering many questions asked by the fans. A person on Reddit summarized some of his best comments. It sounds like he may start work on a new Dragon Ball Z video game soon.

He said: “I do think there is going to be…I can’t confirm it yet but Chris (Sabat, the producer of the Dragon Ball Z dub) called me and said there’s gonna be a game coming out, I’m thinking there’s going to be some DLC or maybe another Xenoverse game I wouldn’t be surprised. Xenoverse was so successful the publishing company would be stupid not to make another one just for the sake of the money.”

He’s unsure if the game will be Dragon Ball Xenoverse 2, but he feels the game deserves a sequel since the first one was so successful. He’s hoping the next game should cover some content from Dragon Ball Super.

Speaking of Dragon Ball Super, he’s not sure when Funimation will be getting the rights to the English dub for it. However, he is expecting that a contract might be happening very soon.

He said: “I think that’s coming and I think Dragon Ball Super should happen this year. We don’t have a contract yet but Chris called me the other day and said I think this might be happening soon. Funimation has been working hard since late last year to go to Japan and secure. Just because we have Z doesn’t mean the Japanese are gonna go OK you can have Super.

It’s the whole process of lawyers meeting and talking about money and shows and who’s gonna air it and what money they get for it and they have to work all that out before they call the cast members and say here’s a contract. But my guess and this is totally speculative, I’m hoping we’ll have something out in July and at the very worst case scenario August or September for school. Definitely before Christmas I’m hoping because I need a job”

Hopefully Funimation can still retain the rights to do the English dub for Dragon Ball Super and future Dragon Ball Z video games. It will sound funny if a whole new cast is used.