Rumor: The Evil Within 2 Leaked via Job Postings

The latest news in the world of video games at Attack of the Fanboy
March 17th, 2017 by Kyle Hanson 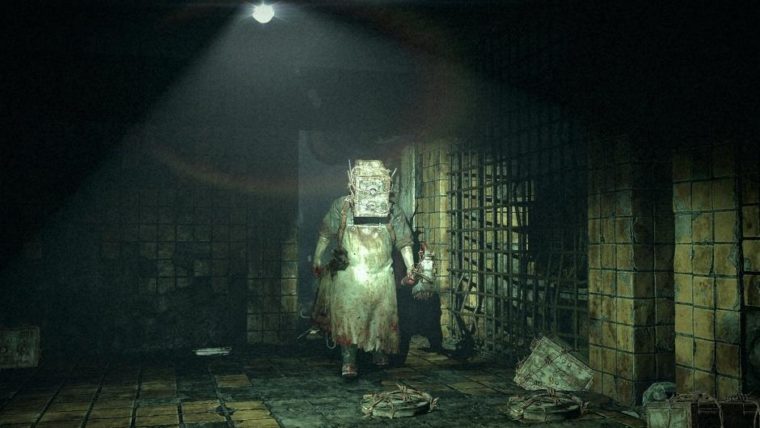 The Evil Within 2 hasn’t been officially announced, but with the first game being a success, most gamers expected it to be in production by now. Still, without official word we can’t say for sure that anything is being worked on. However, today sees the first hint that Bethesda and developer Tango Gameworks are developing The Evil Within 2 thanks to a job postings that appear to be for the game.

First spotted by NeoGAF user “Dusk Golem”, the job postings is in Japanese and was translated to reveal that it was for a game called “Psycho Break 2”. Psycho Break was the Japanese name for The Evil Within, making this very interesting to fans of the survival horror game.

The positions seems to be for both translating and bug testing jobs, which hint that The Evil Within 2 might be pretty far along in development. It’s possible that Bethesda was planning to unveil the game at the upcoming E3 2017, which takes place in LA in mid-June. Bethesda hosts their own E3 Showcase to reveal their games, and The Evil Within did feature prominently in their first show in 2015.

The Evil Within was said to be a return to form for the survival horror genre. I was quite excited for the release, and it did have a lot of good stuff in it. However, it felt a little too much like modern games for my liking. A sequel would be exciting though, as The Evil Within had a lot of promise, and a sequel could capitalize on it to deliver a better experience.

So far these job postings are all we have to show that The Evil Within 2 is in production, so we’ll call this a rumor for now. We’ll wait for any official comment from Bethesda or the developer to confirm things, but don’t be surprised if E3 2017 has a big reveal for the game.