Ryse: Son of Rome confirmed for Xbox One. 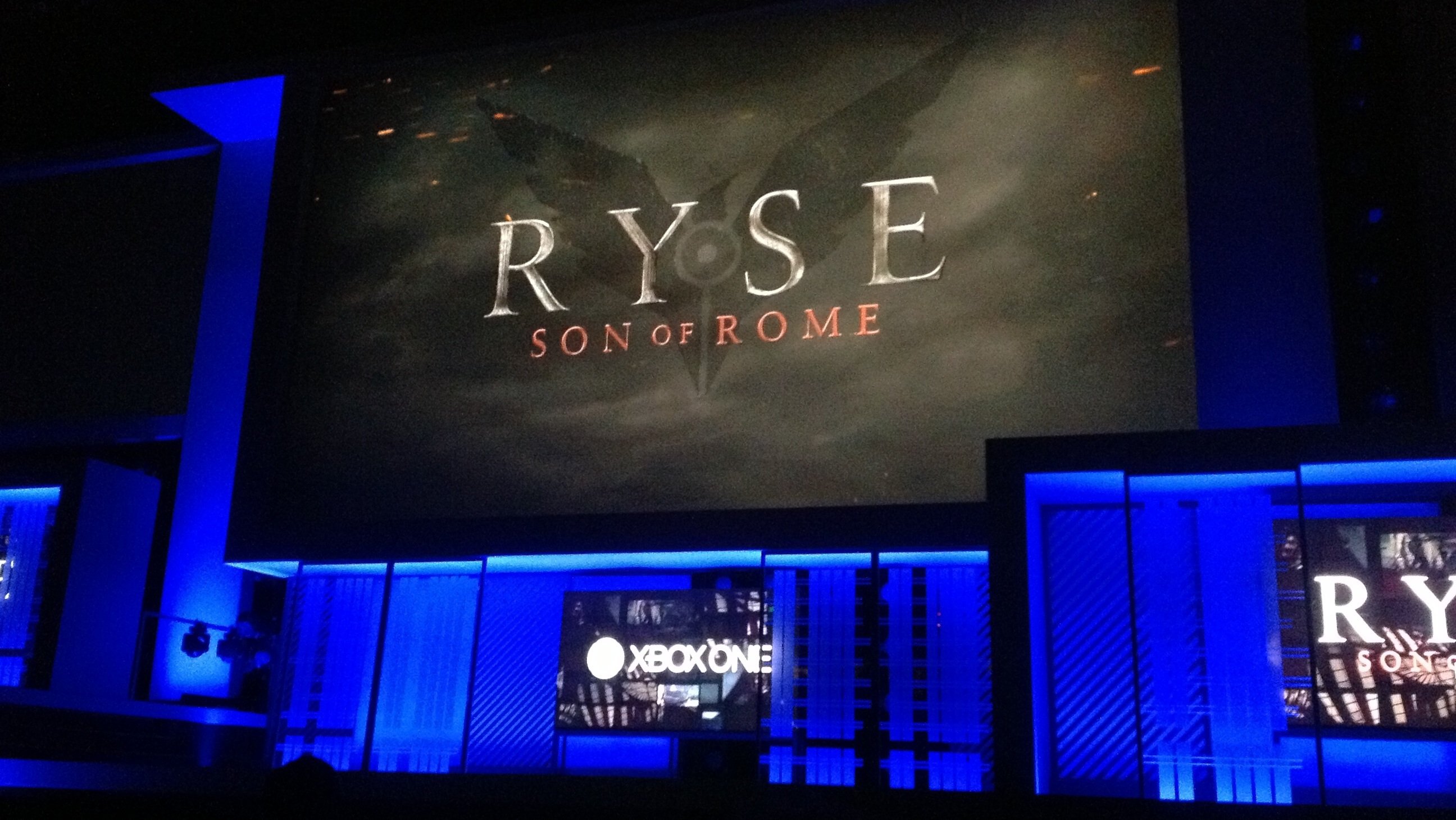 After being shown a few years ago as an XBox 360 exclusive that harnessed the power of Kinect. Ryse: Son of Rome has once again surfaced.

The visually stunning title looks to take advantage of the power of the Xbox One.

After a brief trailer that showcased a massive battle, in a what was showcased as a third person action title in the vein of GOd OF War, the game was controlled entirely by controller for a large segment.

Ryse: Son of Rome will be available exclusively on Xbox One at launch.