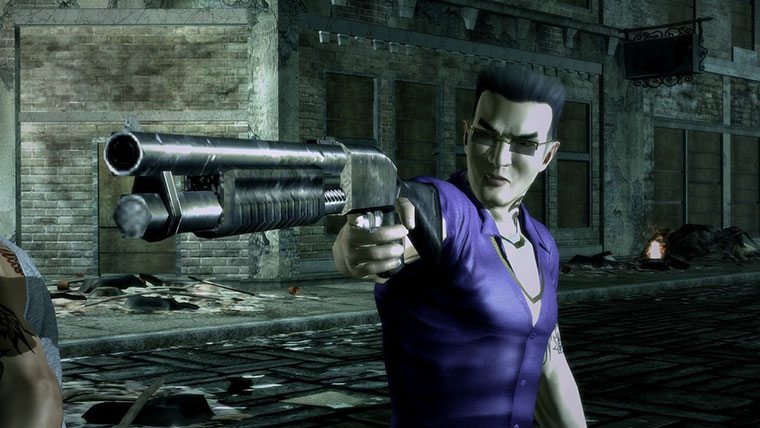 Volition will release two pieces of downloadable content for Saints Row 4 next week. “GATV” and “Wild West” will launch on the PlayStation 3 at the very least. According to an announcement on the PlayStation Blogcast, the two new portions of content sound like a tip of the hat to Rockstar’s release of Grand Theft Auto V.

The GATV DLC will obviously be centered around mainstay character Johnny Gat, giving the character new clothes, weapons, and hair options. The Blogcast did not mention what the Wild West DLC would include.

Being that this information comes from the PlayStation Podcast, they only spoke about this content arriving on the PlayStation 3. Whether or not this content will also arrive on PC and Xbox 360 next week as well is anyone’s guess. Volition nor Deep Silver have officially announced the content.