The Saints are set to Save Christmas 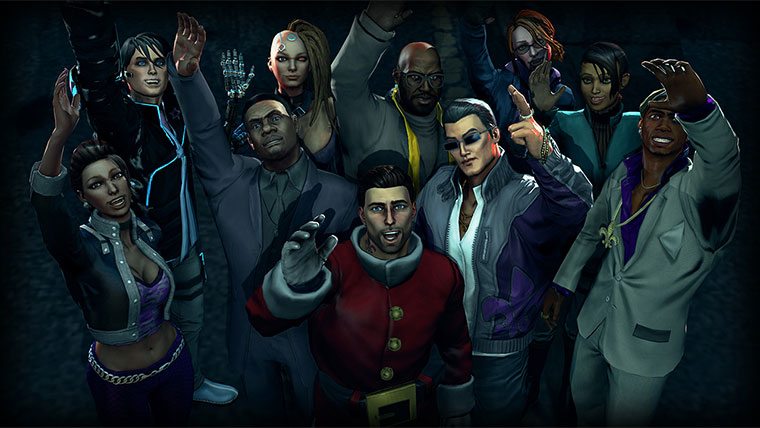 Saints Row IV developer Volition is spreading some holiday cheer with a brand new expansion next month. “How the Saints Save Christmas” will be the second set of downloadable content available for the over-the-top, open world series. In this expansion, Santa Claus has somehow found his way into the simulation the players progressed through in the main campaign, and, of course, it’s up to the Third Street Saints to save him. Unfortunately, it seems the Boss isn’t too fond of ol’ Saint Nick.

You can help the Saints save Christmas this December 11 on Xbox 360, PlayStation 3 and PC.

Home / Game News / The Saints are set to Save Christmas