The latest news in the world of video games at Attack of the Fanboy
June 24th, 2015 by William Schwartz 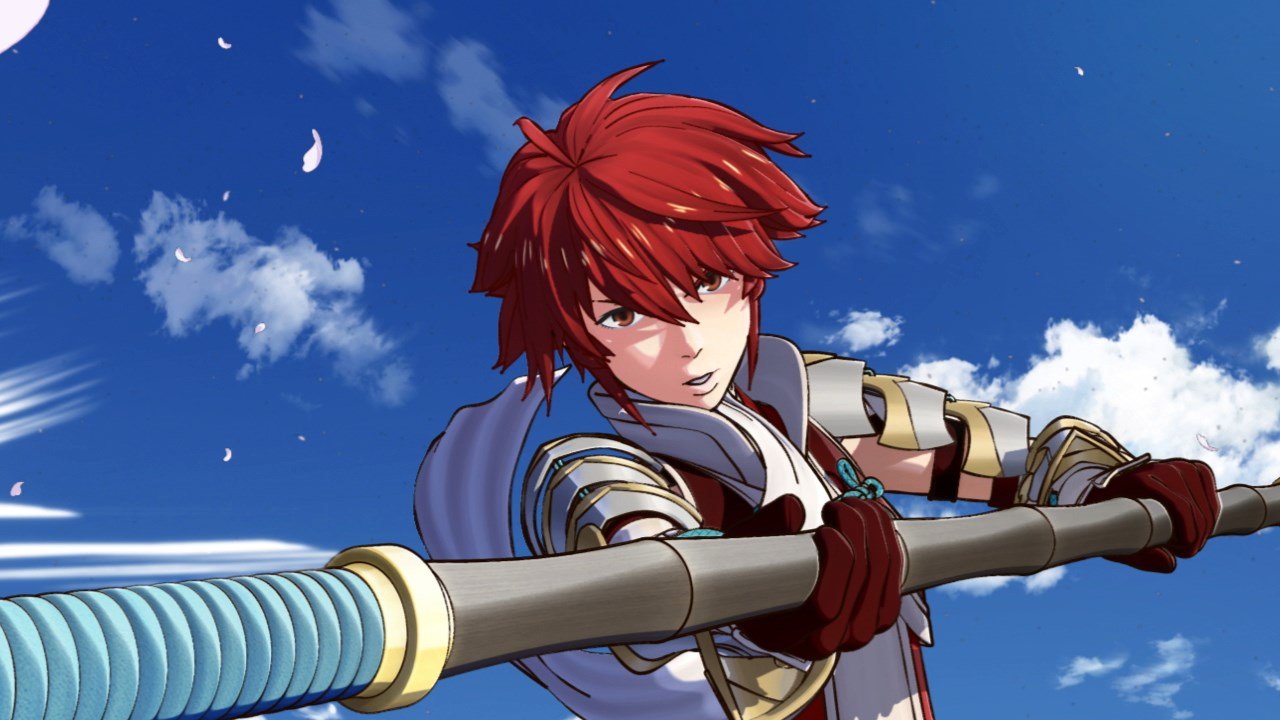 Nintendo have confirmed to Polygon in a statement that Fire Emblem Fates will feature same-sex marriage for the player-created avatar.

‘We believe that our gameplay experiences should reflect the diversity of the communities in which we operate,’ reads part of the statement. It’s a refreshing change of pace from the frustrations that surrounded Tomodachi Life and its lack of “social commentary”.

Two characters — a male from the Conquest version and a female from the Birthright edition — will be eligible to enter a same-sex marriage with the player’s created character. In the downloadable special edition said to follow the game’s release, both will be present. While these options are obviously limited, they’re definitely a start.

This marks the first time that homosexuality has been fully acknowledged in Fire Emblem. Homosexuality in the Fire Emblem series is nothing new, however. A DLC map from Fire Emblem Awakening called Harvest Scramble featured conversations between different pairs of characters, many of which were filled with homoerotic intrigue. Case in point:

Prior to Awakening, several games also featured implicitly gay characters. A thief in Radiant Dawn, Heather, states in the game’s Japanese version that her motivation for joining the player’s army is so she can encounter pretty girls from all around the world. Legault, another thief, but this time from Fire Emblem: Blazing Sword (itself featuring a handful of LGBT characters), is most likely bisexual. His sole romantic option is an ultimately doomed attachment to the paladin Isadora, while his other supports feature him openly flirting with male characters. In New Mystery of the Emblem, a character named Katarina will fall in love with the game’s player-created character, regardless of gender.

Fire Emblem Fates will be released in Japan on June 25, 2015, with US and European releases to follow during 2016.