Nintendo backs away from gay characters in Tomodachi Life 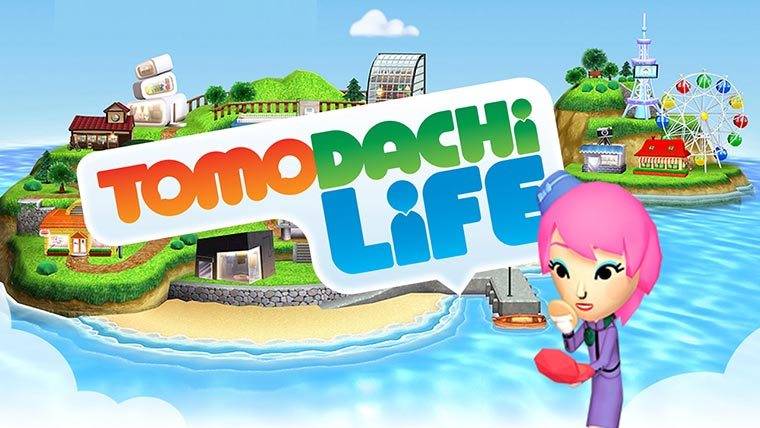 Nintendo has revealed that it will not allow players to play as gay characters in the upcoming Tomodachi Life game for the 3DS. While fans have urged the games maker to allow same-sex relationships in the upcoming game, Nintendo has announced that it has no plans to use the game as a form of social commentary.

According to Nintendo, the company “never intended to make any form of social commentary” with Tomodachi Life. The game is meant to have relationship options that represent a playful and alternate world, rather than a real-life simulation, reads an official statement from Nintendo of America.

The nature of Tomodachi Life is intended to be a “whimsical and quirky game”, it doesn’t look like Nintendo will be backing down from this stance.

Tomodachi Life was revealed last month during Nintendo Direct, and has plenty of Nintendo fans excited about the new simulator coming to 3DS later this year.