The latest news in the world of video games at Attack of the Fanboy
March 13th, 2018 by Jelani James 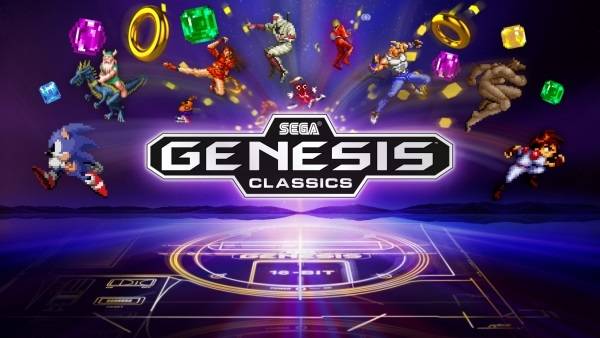 Sega has accidentally revealed that it is planning to release a new Sega Genesis Classics collection for the PlayStation 4, Xbox One and PC.

Notably, the announcement statement mentions a May 29 release date and omits its presence on the Nintendo Switch. However, since there was no official press release and the initial trailer was taken down so quickly, it’s possible that something could change on either end.

Similarly, there’s no official confirmation about which games will show up in the collection, but the trailer suggests that titles like Sonic the Hedgehog, Streets of Rage and Golden Axe will be making an appearance.

This is the latest instance of Sega releasing a collection of it’s classic games to new platforms. The first came in 2009 when it released a Sega Genesis Collection featuring over 40 games on the PlayStation 3 and Xbox 360, while on Steam you can purchase all the Genesis (and Mega Drive) games in a bundle. The second time came last year when the company brought its collection of games, called Sega Forever, to iOS and Android.

Here’s to hoping we get an official announcement with more details soon (and word of a Switch version).