The latest news in the world of video games at Attack of the Fanboy
June 21st, 2017 by Jelani James 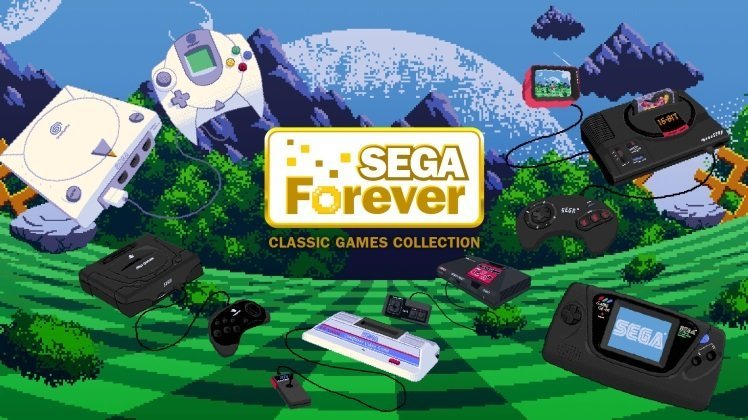 It’s hard to imagine nowadays, but Sega used to be a powerhouse in the gaming world. Things are quite a bit different now, but Sega wants to offer people a chance to relive those glory days with Sega Forever, a collection of classic video games which will be available on mobile devices starting June 22.

Sega Forever will feature titles “from every console era,” and each of them will be free-to-play, ad-supported and playable offline, as well as include additional features such as cloud saves, controller support, and leaderboards. The only thing that you technically “have” to pay for is the option to remove ads, and that option will cost you $1.99.

The launch lineup is fairly paltry for now, only consisting of four titles from the Mega Drive / Genesis. However, as they’re all free on the iOS App Store and Android Google Play Store, there is little room to complain.

The titles available at launch are:

Sega appears intent on supporting Sega Forever for the foreseeable future, as the company stated it will continue to bolster the mobile services “through months and years.” During this time, the lineup will include “both official emulations and ported games that pan all Sega console eras, each specifically adapted for mobile devices while remaining faithful to the original games.”

Learn more about Sega Forever by visiting the website here. Check out the announcement video below: