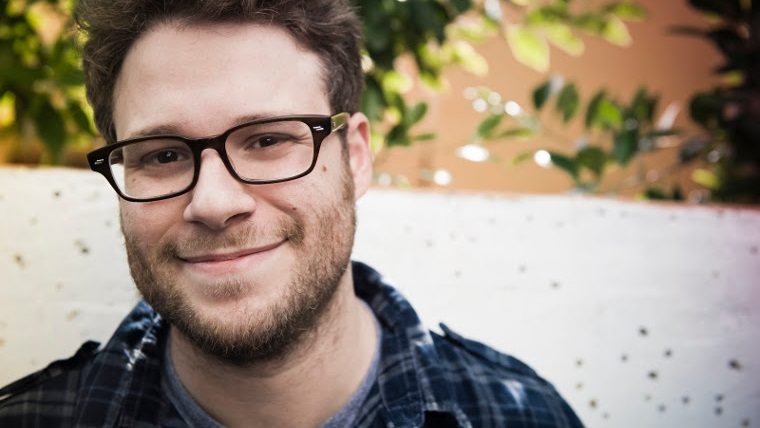 Longtime collaborators Seth Rogen and Evan Goldberg are making a film that covers the 90s console wars between Sega and Nintendo.

The pair that produced This Is The End, Pineapple Express and Superbad will base their newest project on Blake J. Harris’ book Console Wars: Sega, Nintendo, and the Battle that Defined a Generation.

The book, which is based off of over 200 interviews, is described on its Amazon page as a “mesmerizing, behind-the-scenes business thriller that chronicles how Sega, a small, scrappy gaming company led by an unlikely visionary and a team of rebels, took on the juggernaut Nintendo and revolutionized the video game industry.” It is scheduled to hit shelves this May.

The film has been optioned by Sony, a company that entered the gaming arena in 1994, during the climax of Sega and Nintendo’s rivalry. Rogen and Goldberg appear to have been working on the project for some time, with the latter’s 2012 tweet being one of the first steps toward last week’s announcement.

No word yet on whether Rogen or Goldberg will star in the movie, but it’s certainly going to be more light-hearted than Sony and Scott Rudin’s last movie, Moneyball.

Children of the 90s, rejoice!